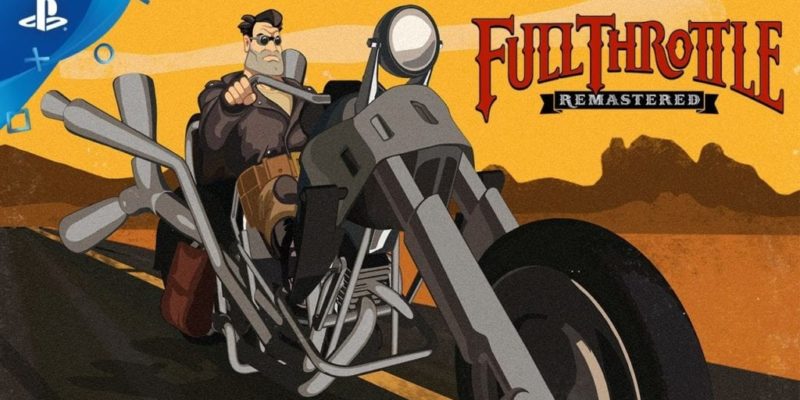 Full Throttle Remastered was a classic, it was one great point and click adventure with fantastic music, voice acting, and well, it was just great.

Double Fine are remastering the original and a trailer has now appeared showing how the new version looks. The original was released back in 1995 and this new version brings the game up to modern standards with new visuals and remastered audio. The game can also be played in the classic mode if you really want to go back to the nineties.

Full Throttle Remastered is out at some point in 2017 and it’s definitely one game to watch out for.