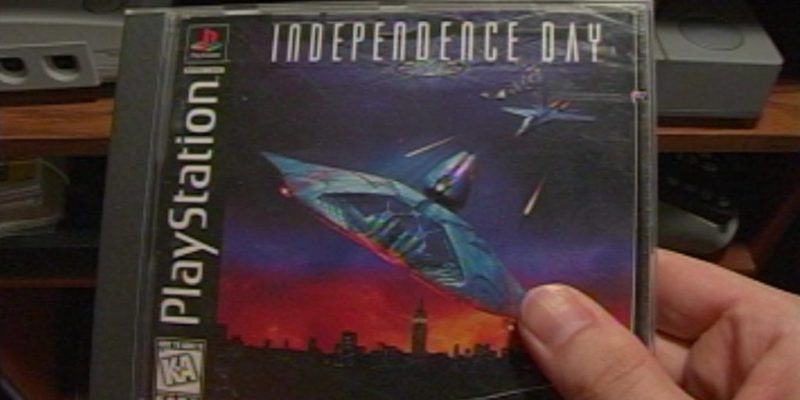 For today’s Fun Stuff, we bite the bullet and finally use one of the angry gaming reviewers.

In fact, we’re going to one of the grand daddies of those game reviewers, the AVGN, James Rolfe. His take on Independence Day on the original Playstation in 1997 is no frills and straight to the point. To be truthful, this game got bad reviews when it came out, and it definitely didn’t hold up 12 years later. Way back in 2009, we’re bringing back this reminder not to play Independence Day on the Playstation (and Sega Saturn and Windows, for that matter).

Have a good Fourth of July, folks!

Sony: Huge amount of PS4 owners never played The Last of Us