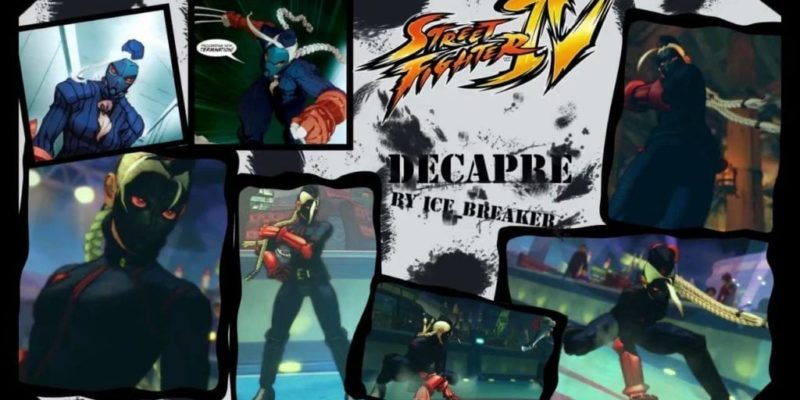 Yes, believe it or not, Street Fighter fandom is that hardcore (or obssessed, take your pick). For today’s fun stuff, and in keeping with the awesome day fighting games had today (Super Smash Bros Direct, Killer Instinct Update, All-Stars Battle Royale Ultimate Updatem even Johnny Gat making it to Divekick) we found something fighting game-y for us to enjoy from way back.

So, everyone complaining Decapre was going to play just like Cammy was way off, but hey, if you actually wanted to see what that would look like, modder Icebreakker messed around with the game in 2009 to show us just that! Check out this PC mod that turns Britain’s other super-spy into the hardened Russian assassin.

And of course, for comparison’s sake, here’s the actual Decapre, as she will debut in Ultra Street Fighter IV in arcades this April 17.