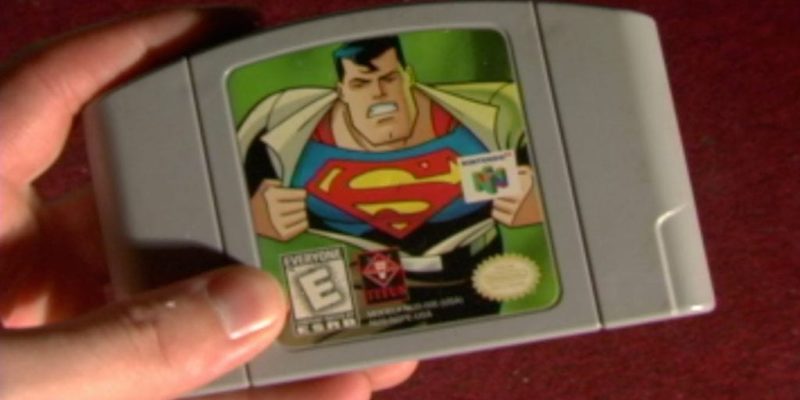 I’m almost sorry to put folks on blast in here, but this was too good to pass up.

OK, first off, if you have never heard of Superman 64, let’s cut straight to the chase and put you through the AVGN review. Take your time, we’ll wait for you.

To be fair, developer Titus Software didn’t always drop bad games. Among the actual good games in its body of work are Incredible Crisis, Prehistorik Man, Virtual Kasparov, and Virtual Chess 64. Unfortunately, the stain of Superman 64, renowned as one of if not the worst video game ever made, has stuck on the company since the beginning of time.

With this in mind, it’s hilarious to see former Titus co-founder (now McDonald’s Europe’s Director for Digital & New Technologies) Eric Caen react to a fan question about the game in this way:

@RaquelineRe it was not that bad

Maybe Eric doesn’t know how bad a reputation the game has online, even among younger gamers, or he really believes this. I would actually give the last one a chance since, hey, even ET on the Atari 2600 has defenders.

Still, for us retro gamers, and folks who were actually there to play and condemn the game the first time, seeing a former dev try to pull something like this is pretty hilarious.