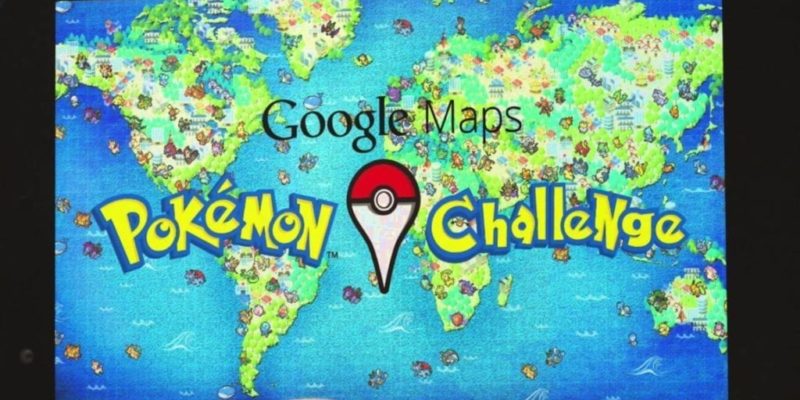 Google has turned out with their latest April Fool’s day Google Maps prank, and this one looks awfully familiar.

Yes, Google has a new opening in their Palo Alto, California offices, to find the next Pokemon master. Using your mobile phone, you need to catch Pokemon around the world using AR technology.

Hold on though, why does this all look familiar? That’s right, Nintendo made this thing for real two years ago. In case you forgot, here’s a look at Pokemon Dream Radar for 3DS.

Not coincidentally, Google had another video game related prank for Google Maps, indicating it was now available for the Nintendo Entertainment System. This came out around the same time as Pokemon Dream Radar itself.