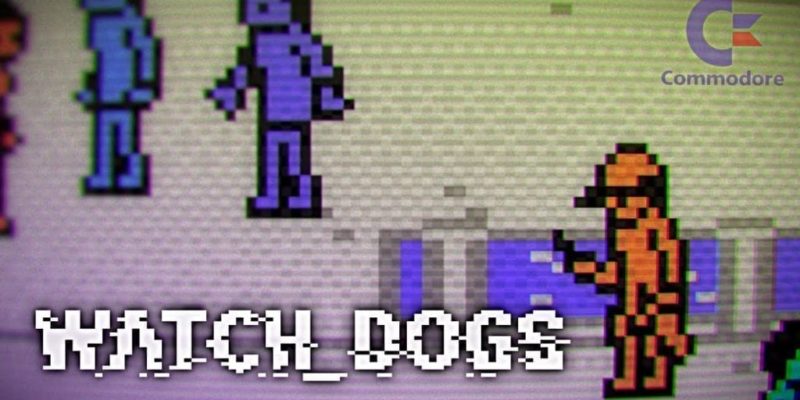 Not on Commodore 64 Datasette.

Of course, we joke. A fan has produced a fan parody demake of what Watch Dogs would look like if it was released for the NES era on home computers. I just want to point out here that Commodore 64 was a capable platform in its time, but the NES (and especially the Sega Master System) definitely beat it by a mile. With that in mind, you can check out the video below.

You still here? I bet you’re wondering what the Commodore 64 even is, which is a crime since it has the Guinness record for highest-selling single computer model of all time. You can read more about the C64 here and its expansion, the Commodore Datasette here.