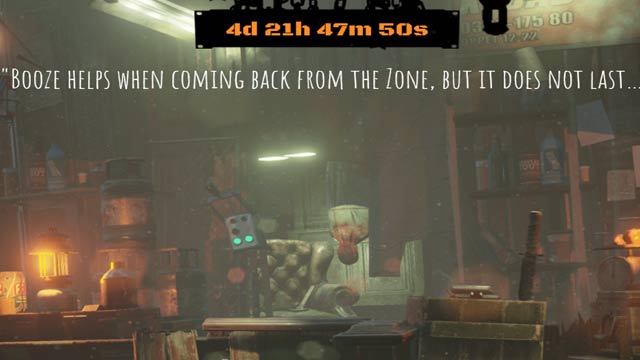 Funcom is gearing up to reveal a new game with the launch of a teaser site.

The new site has appeared on countdown2zero.com and features a bar scene and a countdown clock ticking down to four days from now. There are also links to four characters that will be revealed one by one. Right now there are just outlines of the characters at the bar.

The main tagline on the bar scene reads, “Booze helps when coming back from the zone, but it does not last”. Not much to go in there but let’s hope it’s not another battle royale game. All will be revealed on 28 February.