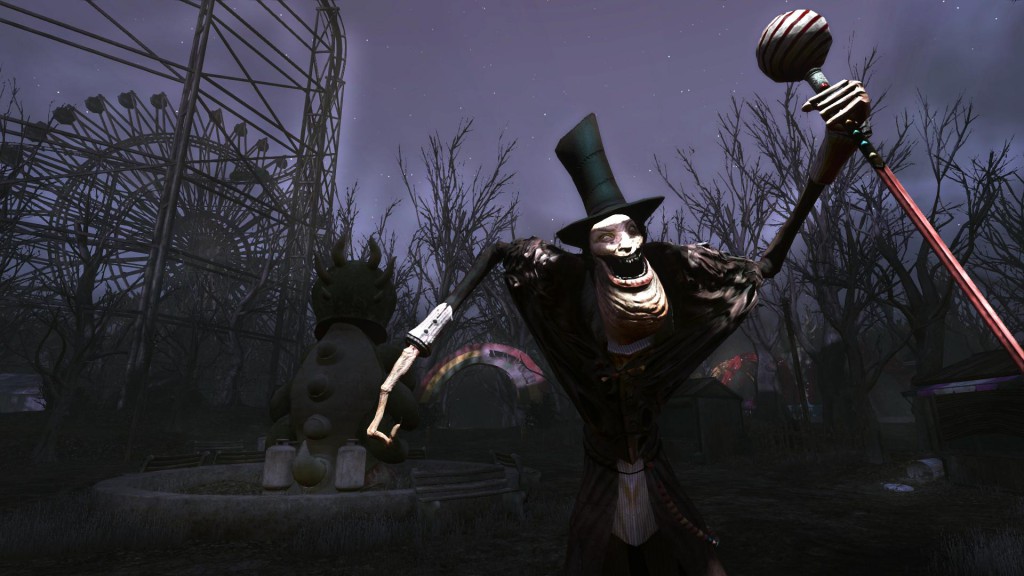 As new content continues to be added to Funcom’s Secret World MMO, next week at Gamescom they will be showing the game’s first raid instance.

The content on show will involve a giant monster crawling out of the subway system attacking a partially destroyed New York. The beast will make it’s way to Times Square which will no doubt culminate in some sort of epic battle.

We’ll check this out next week, sounds too interesting to miss.