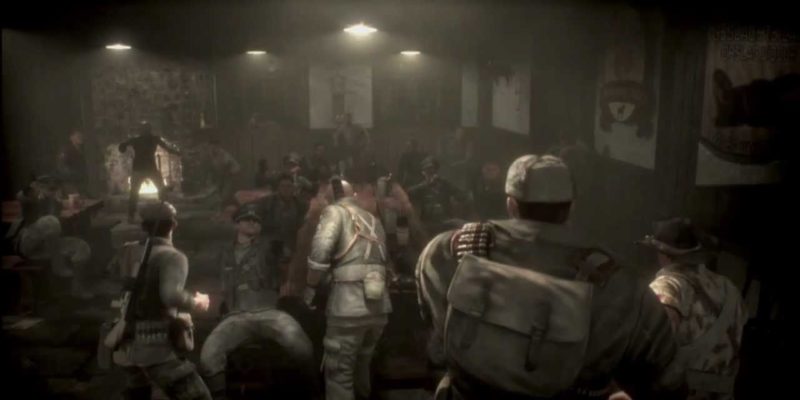 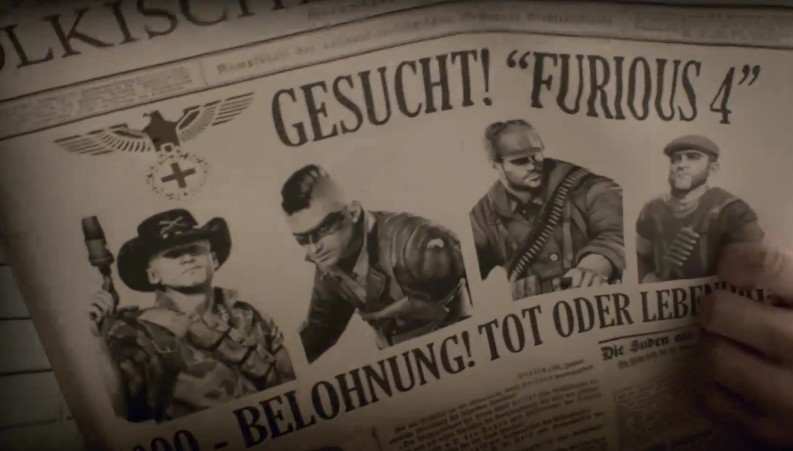 The reveal of Brothers in Arms: Furious 4 at E3 2011 was always a bit of a weird one. What had been known as a pretty serious series appeared (from the first trailer) to now be closer to Team Fortress 2 meets Tarantino’s Inglorious Basterds. Not necessarily a deal-breaker, but an odd direction to take the series in.

Well, whatever Furious 4 is going to end up as, it’s no longer hitched to the Brothers in Arms wagon, according to information given by Gearbox’s Randy Pitchford at PAX 2012 over the weekend. In fact, it probably won’t even be called Furious 4 any more.

Gearbox has a community day planned for 15 September, where more about the title could be revealed. He also hinted at more Brothers in Arms details being released on that day, so perhaps fans of that series and those who want to electrocute Nazi balls will end up happy.

Here’s what Brothers in Arms: Furious 4 looked like back in 2011.

Shootmania Storm will be partially free-to-play