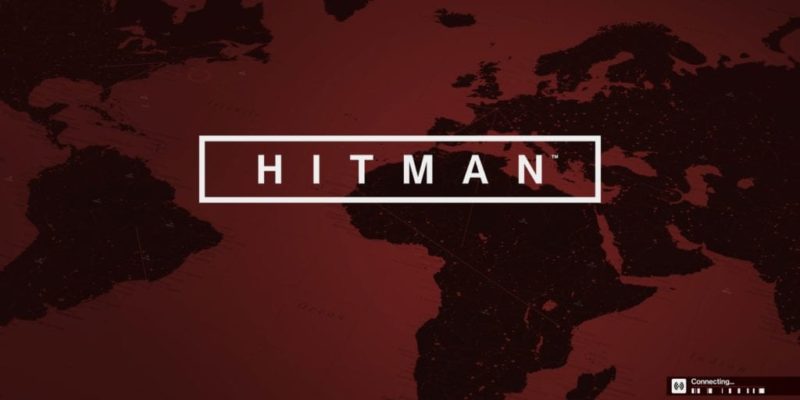 The decision by Square Enix to seek a buyer for Hitman developer IO Interactive has thrown the future of that studio, and its headline series, into significant doubt. IO have already announced layoffs (rumoured, though not confirmed, to be substantial in number). Hitman ‘Season Two’, previously a certainty as dead as any of Agent 47’s targets, is now anything but.

The future is unclear, and that leaves unanswered questions for the existing Season of Hitman, which relies heavily on an online server structure for many of its modes and mechanics. Offline implementation of any sort has been inadequate throughout Hitman’s lifespan. It took until November 2016 before players could even use their unlocked challenge items offline. In a worst case scenario where the Hitman servers are taken offline for good, the game would exist in a sort of suspended animation; progress perpetually halted on any of the unlocks, challenges, and tasks. 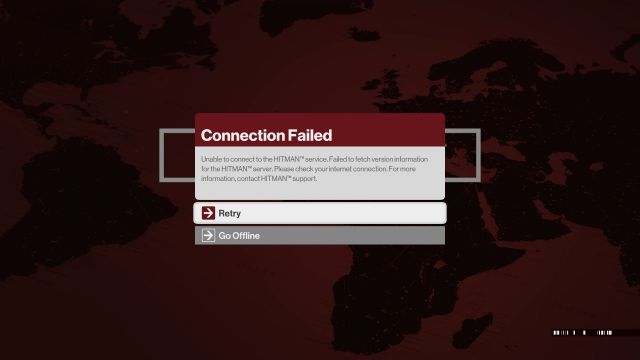 How likely is that worst case scenario? Without precise knowledge of the internal workings of Square Enix and IO Interactive it’s difficult to be sure, but a glimpse at Square’s intentions can be found in their most recent Financial Results Briefing. A section discussing IO Interactive and the Hitman sale can be read in the following transcript (page 10).

Our decision to withdraw from the IO Interactive A/S [Danish stock-based] business was the result of a review of our portfolio that we conducted as part of our effort to concentrate our resources in order to strengthen our development capabilities. Because the firm is engaged in the development of Hitman and other renowned titles, we are negotiating with prospective external investors capable of ensuring that these titles carry on.

Assuming “the firm” refers to IO rather than Square itself (and I think it does, the context fits and Square tend to us “we” when referring to themselves), this indicates a desire to sell off not just the IO studio but, potentially, the Hitman rights too. Frustratingly, this statement is still too vague to confirm whether Hitman rights reside with Square or with IO themselves. It suggests Square, but I can read it either way.

For the worst to occur, then, it would probably take Square’s failure to find a buyer, the subsequent closure of IO Interactive, and a follow-up decision from Square that the current Hitman servers aren’t worth maintaining. Not an impossible sequence of events, but (hopefully) pretty unlikely. 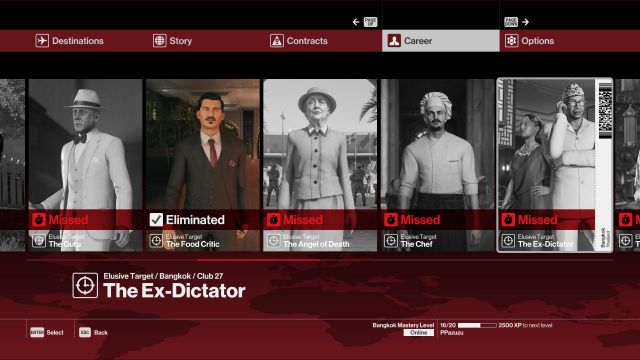 I only ever had time to try a handful of these, but they were almost always fun.

A consistent critique of games that all-but require an online connection to play properly is the “what if?” scenario of servers no longer being active. Hitman players have benefited in some ways from its online structure (the steady stream of Elusive Targets, for example, are great). But given recent developments it’s evident that people concerned about the reliance on online play to even get the most out of the main missions were right to be worried.

Prior to release, my own concern was that the episodic structure risked abandonment part-way through. That didn’t occur (well, except in the semantic sense that Season Two would continue where One left off). Instead, the game was a critical and (apparent) commercial success, yet it still ended up in trouble. Without a strong Offline mode of play, Hitman now risks being partially lost to players (in the short term) and to archival videogame history (in the longer).

Perhaps IO Interactive have some sort of Doomsday Switch they can employ to unlock everything for theoretical Offline play. If not, large portions of the game are going to rely on someone keeping at least one set of servers indefinitely running. Or some kind of unofficial third party intervention. 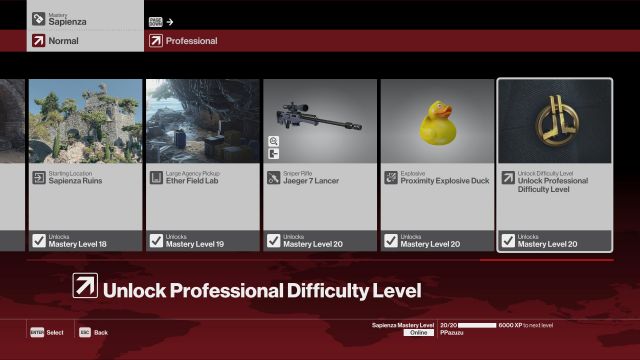 If the online support dies, you won’t be unlocking any of this stuff.

Let’s consider who might be a potential suitor for the Hitman series. It’s a recognisable but also somewhat niche series with reliable, if not super-triple-Blockbuster level, sales. Since Season Two would be a somewhat straight continuation from Season One (probably with a few gameplay tweaks based on what IO learned first time around), the tools and groundwork for creation should largely be in place. IO own the Hitman Glacier 2 Engine. That should make it a pretty attractive prospect for purchase, as long as Square aren’t crazy about an asking price.

Of the bigger names in publishing, the only one I can see being anywhere close to a ‘fit’ for Hitman would be Ubisoft. Even that’s a bit of a stretch, because while they love their ‘games as online, ongoing service’ philosophy, and have shown themselves willing to pick up titles from other publishers (South Park), they’re also on a pretty clear open world co-op kick at the moment. Hitman doesn’t really meet those criteria. That said, IO were previously looking to add multiplayer functionality to the Glacier 2 Engine.

THQ Nordic has been tossed around as a potential home for fellow Scandinavians IO, and, finances permitting, that would make quite a bit of sense. They’re an acquisitional publisher (to the extent that they added ‘THQ’ to their own name after picking up so many games after THQ’s bankruptcy) with a multi-platform focus and a varied catalogue. The development of Darksiders 3 shows they have enough clout to back a relatively “big name” series, too. 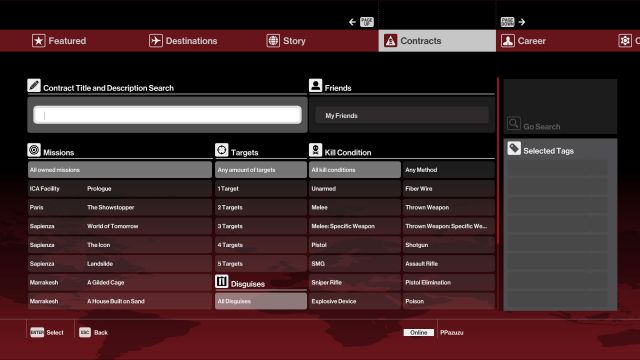 Contacts mode, like a lot of Hitman, needs the main server too.

Hopefully this unfortunate story does end with the purchase of IO Interactive and Hitman by a publisher who understands the series. Let’s also hope that the damage already done to IO through layoffs isn’t so severe that the studio’s output suffers for it.

After all of this, it’ll be interesting to see if Season Two (should it come out) gets a more substantial Offline mode of play. However this whole affair ends up, it’s a warning that even a majority-online title that’s successful by most traditional measures can still run into problems. Some game features have to be online by their very nature, but for the ones that don’t it’s always wise to have a backup plan. For now, at least, Hitman’s servers remain in operation.

By Kevin Foley7 days ago
Features

By Cameron Woolsey7 days ago
Features