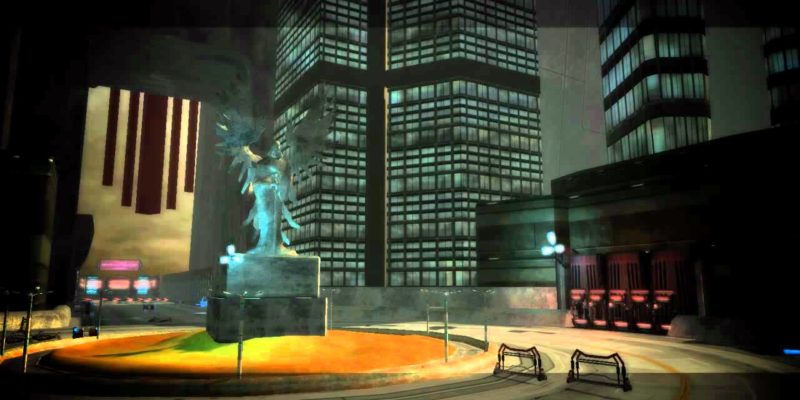 A new futuristic PC racer called Death Road will be appearing on 10 August.

The game has been developed by Active Zone Group and appears to be heavily influenced by the classic Wipe-out series with its winding tracks and power-ups. The game will feature a single player campaign and a multiplayer mode for up to eight players with seven game modes including  everything from standard racing to c0mbat elimination modes.

With eleven different hover vehicles to race with and eight tracks, the game could be fun, and it looks pretty decent as you can see from the new trailer below.

Blizzard set to bring down the Diablo 3 ban hammer