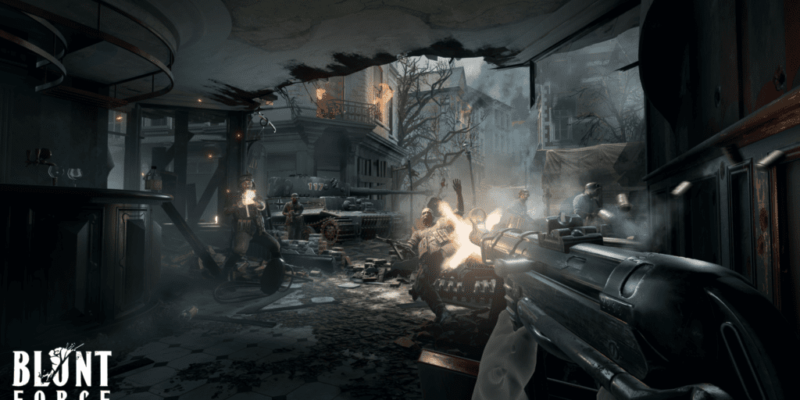 The key sellers G2A are about to embark on a new venture, the creation of a VR game called Blunt Force.

This new game is set in WWII and will feature a script written by Hollywood screenwriter Mark Bristol who worked on Mission Impossible, Edge of Tomorrow and Maleficent.

G2A are aiming to create a game that goes beyond the typical VR shooter Blunt Force two storylines. One will take place prior to the war which they say will be “full of hidden clues and secret information” and the other takes place during the war which will be the main “shooter mode” which is split into “arcade and challenge”.

The shooter mode will be split into arcade and shooter modes.The arcade mode a shoot as many opponents as possible and will feature simplified mechanics, while the challenge mode will be tougher with harder enemies and more complex mechanics.

The game will be released in episodes which will start shipping out in 2017.

Steam Awards finalists revealed after a month of voting