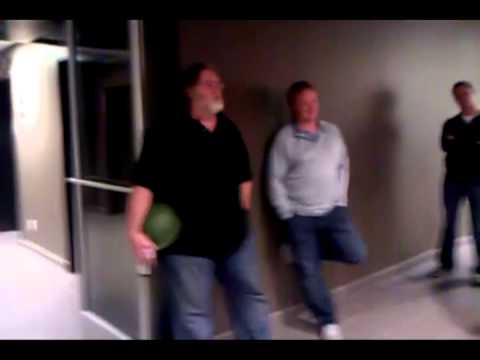 There’s a video doing the rounds, recorded at Valve by members of 4chan’s /v/ board, in which Gabe Newell appears to confirm that the company is working on the follow-up to its Source engine (most likely to be called Source 2). Unfortunately, the video suffers from a few audio problems, but enough of Newell’s response to questions about a new engine seem to survive.

You can watch the ‘new engine’ segment of the video here, and a transcript is below.

Q: Is Valve potentially already working on a new engine?

Q: Is it going to be more than just an extension to Source? Is it an entirely new engine?

Back in August, fans digging through the files of Source Filmmaker found what appeared to be references to the Source 2 engine, so this adds a further layer of credibility to that find.

Next Mass Effect game will use the Frostbite 2 engine