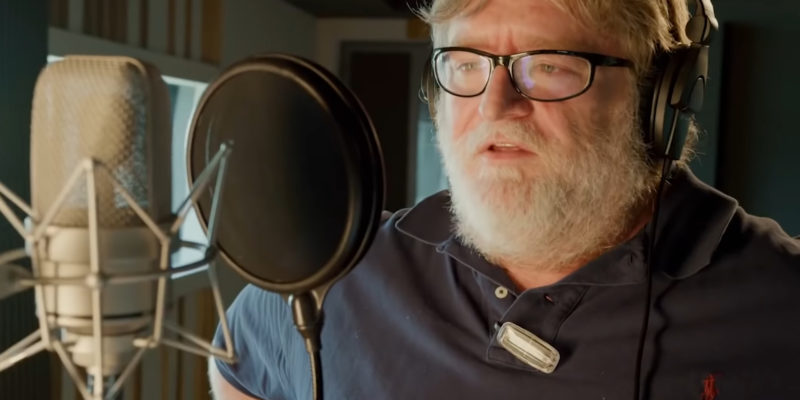 Gabe Newell has seen the future, and it is AI powered single-player gaming. The co-founder of Valve claims that within a decade, single-player gaming will completely eclipse multiplayer as the preferred form of digital entertainment. All we need is a big enough breakthrough in artificial intelligence that will make single-player titles suitably addictive.

Speaking to Edge (via Wccftech), Newell explained his thoughts on how Dota 2 bots are leading a revolution in the way games are designed. At present, it’s easier to “connect meat” and allow humans to play against each other. Super smart Dota bots are already better at playing the game than most humans, but there’s a difference between skill and fun competition.

AI is the future

According to Newell, once artificial intelligence gets sophisticated enough, games will be able to adapt on the fly, creating opponents and rivals that are far more satisfying to play against than any mere mortal:

… over the next several years – and if you ask me, my little spreadsheet calculation is it’s about nine years – we’ll have artificial general intelligence that can do anything a smart person can do. It’ll probably initially take something like a billion dollars to build one of these silicon humans, but then they’ll just keep getting cheaper, and it’ll get cheaper really quickly, and eventually reach the point where you have ten or a hundred people living in your computer all the time. And harnessing that will mean single player games get a lot more interesting.

If you could build a single player game that just never ended, where I could play 20 hours a week and it just keeps growing and getting richer, and I’d be having as much fun 400 hours into this experience as I was in the first 20 hours… I think that is a way more likely scenario looking forward five years than it would have been looking forward five years ago. That’s going to be a tectonic shift in the industry, with AI becoming way more useful, and it shifts the value-optimisation inflection point between multiplayer and single player games.

Weird as it might sound, Gabe Newell’s got a point – this kind of single-player AI is already here. Take, for example, the robot ping-pong tutor Forpheus, which not only can adapt to play against humans of differing skill levels, but also provides encouraging messages when it recognizes that the player is struggling or improving.

A good gaming experience has ebbs and flows in the action. There are moments of anticipation, agonizing defeats, and tremendous comebacks. Tension ramps up, dissipates, and then builds again. At present, many gamers rely on other players to provide this constantly evolving challenge.

Now imagine if an AI could anticipate the player’s needs — if a game could become easier or harder on the fly as needed. If new challenges could emerge whenever the player is in danger of feeling bored. Things could calm down if the player began to feel overwhelmed. This kind of dynamic gameplay rubber-banding is already in its infancy. Given time, artificial intelligence will perfect the trick of pressing a human player’s pleasure button.

Gabe Newell’s vision of the future 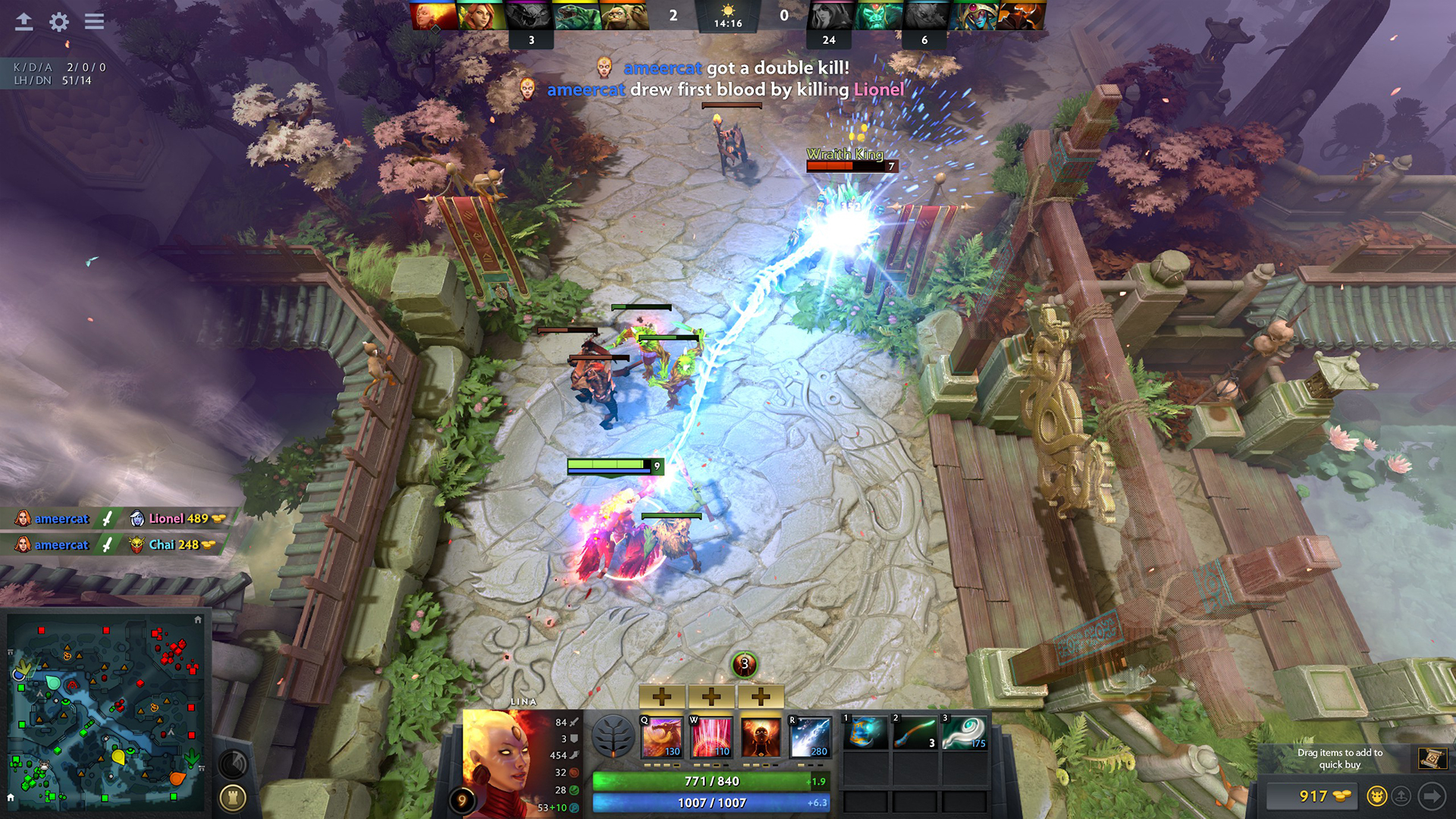 If a game could adapt to always keep adapting like this, a single-player game could evolve with new challenges constantly, it could give multiplayer gaming a run for its money, at least. It could also doom a generation of players to an addictive gameplay loop that’s more interesting than real friends.

Does Game Newell have a point about the future of single-player AI? Only time will tell. The big question is whether playing against a digital opponent will ever surpass challenging a human. Will the experience really be as satisfying as beating a fellow meat sack?