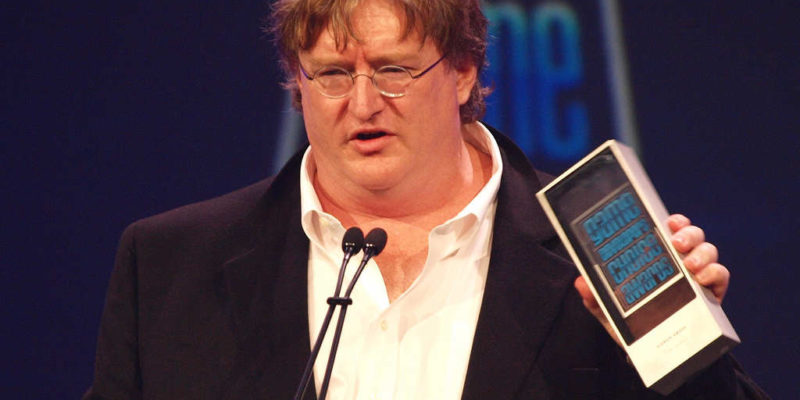 Gabe Newell is currently on AMA, answering random questions about all things Valve. We’re picking out the biggest takeaways on Source 2, VR, and Steam Machines.

Source 2 is currently being developed with user generated content in mind. Therefore, content creation will be made much easier with this next iteration. Valve already has Alex Vlachos working on integration between Source 2 and VR.

Gabe doesn’t agree with assessments that their internal VR is light years away from Oculus Rift. He points out that Valve helped in the development of Oculus Rift as well. Gabe also dismissed the idea that any games are being held back from release by VR development.

Finally, about the big one. Gabe is branding Steam Machines as a ‘service update’, in terms of bringing Steam games to the living room. He sees the next ten years for Steam and PC gaming as a better and faster iterated feedback loop. Rather than setting up goals, Steam is reliant on customer feedback to point them in the right direction, and hopes to be more efficient in this regard in the coming months and years.

We would like to thank Gamasutra for curating these answers, and if you’d like to drop the Valve devs a question, you can delve into the Reddit here.