There’s a battle going on for who can make the best online military action title. So far developer Gaijin has proved that they have the edge over the competition when it comes to aerial combat with War Thunder.

The fight for supremacy just got a little more heated today with Gaijin releasing the first screenshots of the ground forces for the game, specifically the tanks.

Three shots were sent our way this evening showing the Sherman ?4?2 and Panzerkampfwagen VI «Tiger I», and like their aircraft models, these are pretty impressive.

Gaijin has a separate development team working on the ground forces so there will be no slow down on improving the current version of the game. With War Thunder now in open Beta, the game looks to be improving all the time which is great news for gamers looking for a more realistic MMO WWII combat title. 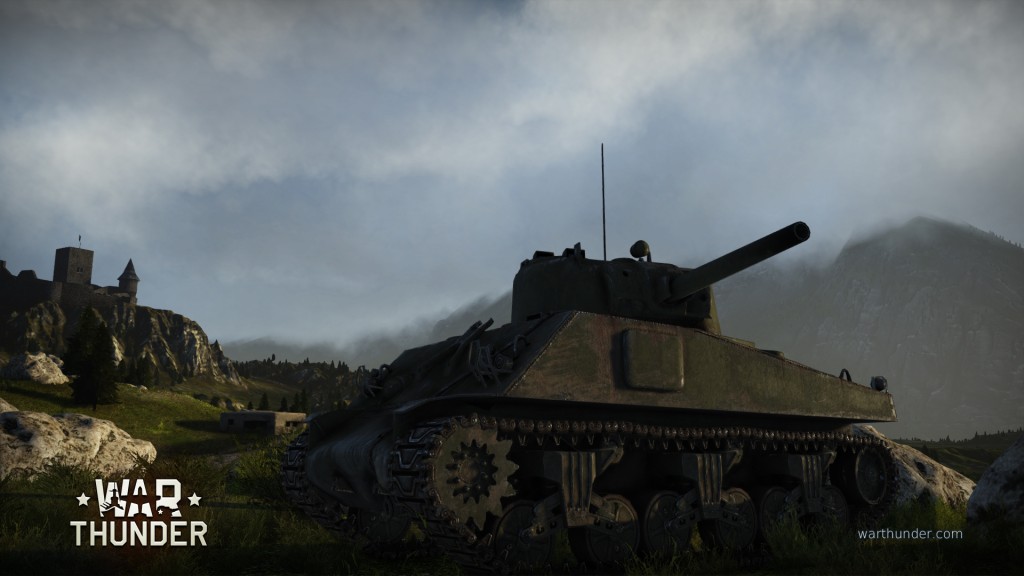 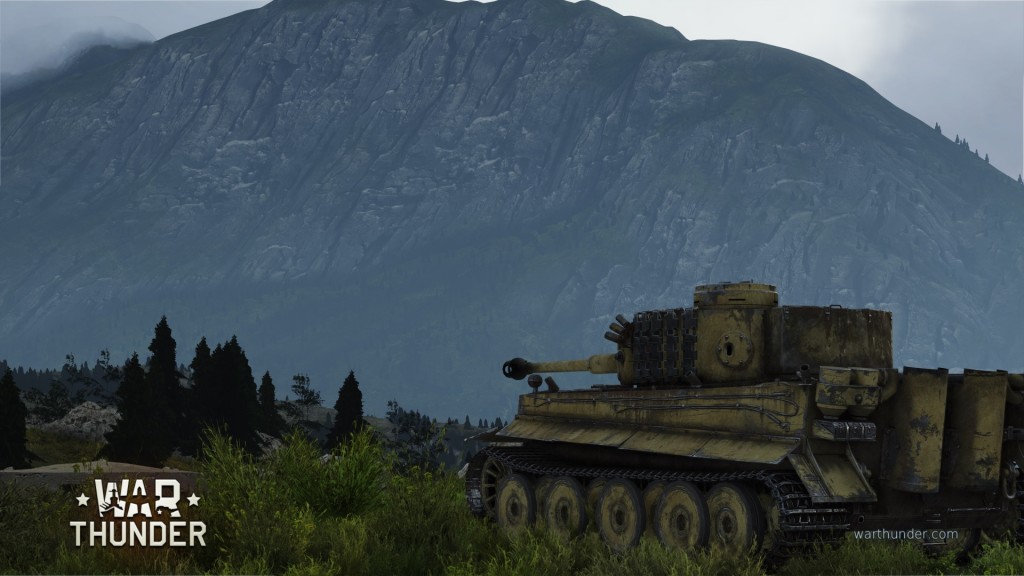 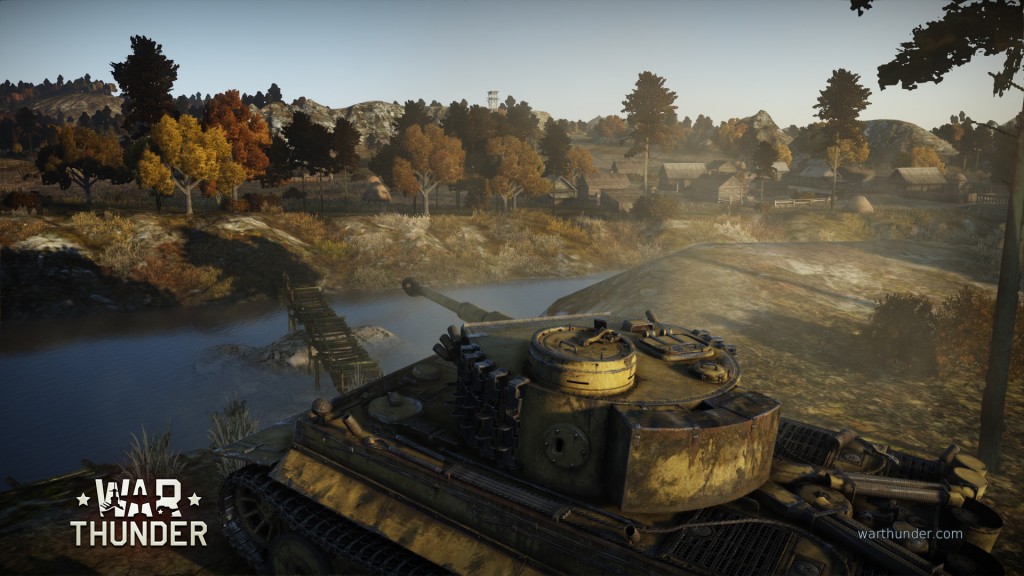