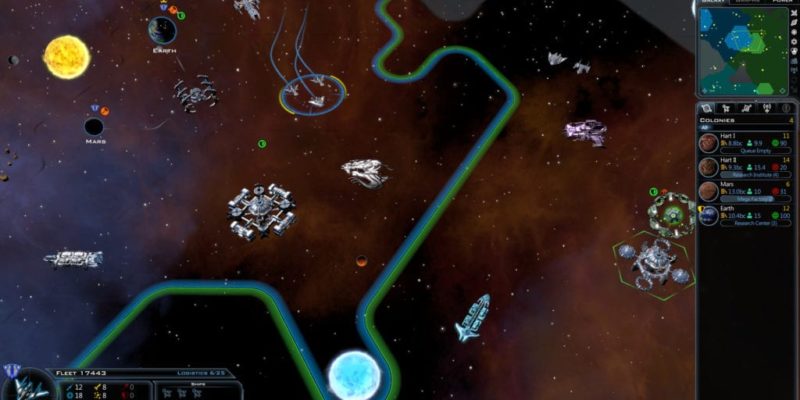 An opt-in beta patch taking the game to version 1.9 is now available for Galactic Civilizations 3. Optimisation, AI activities, and general balance appear to be the top priorities of this one.

In order to get it downloading, you need to do the usual opt-in beta dance with Steam. That is, right-click on Galactic Civilizations 3 in your Steam library, open up Properties, go to the Betas tab, then select the latest beta patch from the drop-down menu found in there. Steam should start doing the rest automatically.

Here’s the full changelog. Version 1.9 will likely go ‘live’ for everybody in around one week or so.

Assassin’s Creed 3 is free on Uplay during December