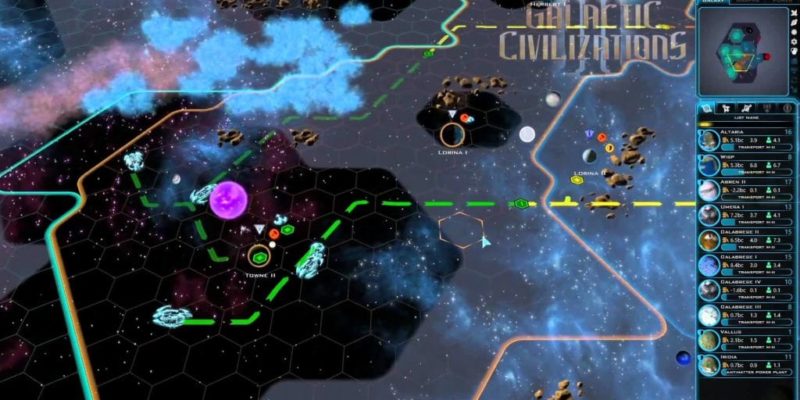 Ripe for the conquering.

Stardock looks to be pretty far underway with Galactic Civilizations 3, the upcoming entry in the much beloved space strategy series. The game will be on Steam’s Early Access from 27 March, and to accompany that information the developers have released a first gameplay video.

It’s sped up and edited for YouTube (it would have to be, really, I doubt you’ll be very far into the game after three minutes) and shows Stardock’s Adam Biessener conquering his way around the galaxy. Violence is the main path on offer in Galactic Civilizations 3 at the moment as, by the sounds of Biessener’s commentary, the diplomacy aspects aren’t really finished yet.

But hey, that’s why it’s going to be in Early Access and not the main store page. Watch the video below to see how the game looks at present.

The Vanishing of Ethan Carter’s photogrammetry is amazing

Facebook To Buy Oculus Rift. What Happens To VR Now?