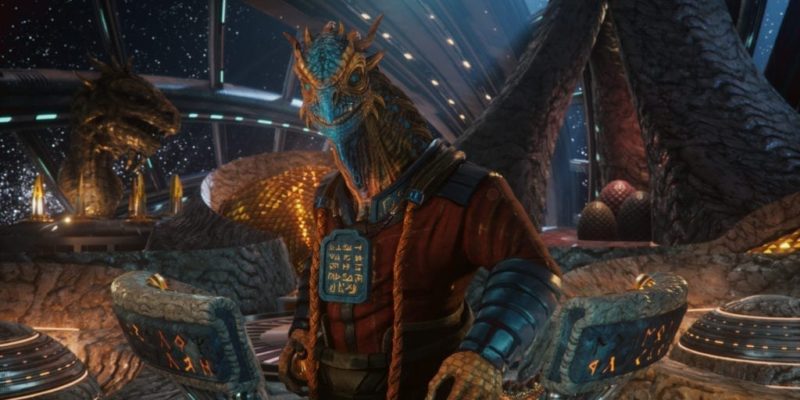 Stardock’s 4X space strategy game has been a welcome addition to the genre since it released back in 2015. For those who haven’t played it, this weekend is the time to jump in, as Galactic Civilizations III will host a free weekend on Steam. Those who purchase the game during the free weekend will receive a pretty deep discount, as the title is on sale for 84 percent off. That’s a pretty substantial price cut, especially considering that the base package comes with two of the game’s DLC. The Mega Events DLC and the Crusade Expansion Pack are both included. After you figure in the discount, you’ll receive the base game plus two DLC for $4.79. Not a bad deal at all.

The game is sold as two other bundles, the Essentials Edition and the Gold Edition. Both of these bundles are also on sale, but with a discount of 48 percent and 33 percent respectively.

This 4X space strategy game has a number of standout features. Perhaps most prominent is the fact that you can progress through the game without ever firing a single shot. In a genre that is heavy on conflict, sometimes the ability to strategize without warfare is a nice change of pace. Instead of resorting to violence, players have the option to use diplomacy. In doing so, players can spread their diplomatic reach across the galaxy. You also have the opportunity to create a society whose culture has an influence and impact on the galaxy.

Aside from culture and diplomacy, one of the biggest features is the customization of ships and civilizations. As Stardock has confirmed, numerous community-made ships and civilizations have been shared online over the years. Many of them were downloaded and shared over the Steam workshop. For a more detailed look at the game’s recent patch notes, check out the developer’s journal on their official site.