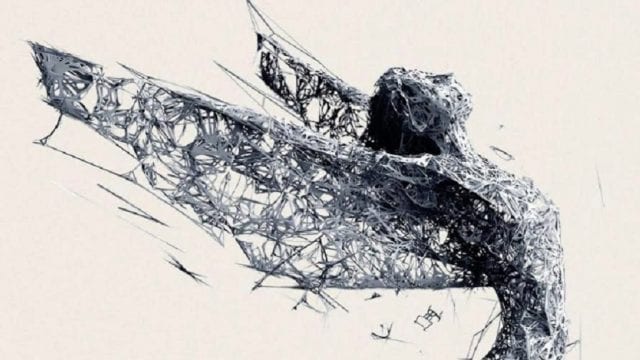 It probably hasn’t escaped your attention that tonight (from 6:00pm Pacific Time) the Microsoft Theater in Los Angeles will housing the Geoff Keighley World Premiere Overhype Spectacular, AKA: The Game Awards 2016. In the usual fashion, quite a few of the games that are going to have debuts or extended gameplay presentations during the show have been announced in advance.

Here’s what’s been confirmed, followed by a few more speculative efforts based on reports of certain developers or publishers turning up on the night. Presumably there’ll be some awards given out too, although the show itself has barely seemed to care about those for the past couple of years.

You have plenty of options for watching The Game Awards 2016, if you wish to put yourself through the same purgatory as me later this evening. Steam, YouTube, Twitch, all the usual options can be found at the link in the previous sentence.

Update: Now with the relevant trailers and footage from the show.

Actual 100% Confirmed Titles That Will be Appearing

Mass Effect: Andromeda – As confirmed by the conclusion of the recent ‘Cinematic’ trailer, there will be a “gameplay reveal” from the next Mass Effect title at the show. Here it is.

Prey – Confirmed by his holiness the Keighley. Arkane’s next first person project will be getting a gameplay outing at The Game Awards too. Let’s hope the PC version turns out better than Dishonored 2. The following footage was shown.

The Walking Dead: A New Frontier (Season Three) – Telltale will be giving an “extended” look at the third season of The Walking Dead. This was confirmed in the same press release that gave the release date for Episode One as 20 December. Here’s that footage.

Lawbreakers – CliffyB’s first person multiplayer shooter will be turning up with some “killer reveals”, according to the official Lawbreakers site. And they should know, really. Here’s what was shown.

Halo Wars 2 – The “latest Halo Wars 2 trailer” will be present tonight, as confirmed by this tweet from 343 Industries. Keighley had previously hinted at something related to Microsoft, and this would fit that description. Indeed, we got this.

Rocket League (Next Update) – The next update for Rocket League will be shown, as confirmed by the developers themselves. This might appear in the ‘pre-show’ between 5:30pm and 6:00pm (Pacific). Behold, Starbase ARC.

Shovel Knight: Specter of Torment – Strictly speaking, only about 99% confirmed. But when Yacht Club Games are tweeting things like “reap what we show” in reference to an appearance at the Game Awards, it’s pretty certain to be their Specter of Torment campaign for Shovel Knight. The prequel received a full trailer at the event.

The Legend of Zelda: Breath of the Wild – There’s a 0.0% chance of this game ever coming anywhere near the PC, but, in the spirit of completeness, Nintendo have confirmed “an exclusive look” for this evening. Here’s how that shaped up.

A Thing from Gearbox Software – Randy Pitchford has said the studio is announcing something on 1 December, in reply to somebody musing about a Duke Nukem/Gears of War crossover. Pitchford claims the announcement will be something that person “might really enjoy”. It turned out to be Bulletstorm: Full Clip Edition.

A Thing from Phoenix Labs – The Vancouver-based indie studio comprised of former Riot Games employees will be showing their “debut title”. They’ve tweeted this gif of a serene looking landscape. This ended up being Dauntless, a co-op, free to play, action RPG thing.

Telltale’s Guardians of the Galaxy – The much-rumoured (and seemingly confirmed) Guardians of the Galaxy project from Telltale may be getting a reveal tonight. They have previous form for showing a pair of projects at this event (previously it was Tales From the Borderlands and Game of Thrones), but this supposed reveal is otherwise based largely on speculation. And yet, it still happened.

Memorably barred by Konami from attending the Game Awards in 2015, Kojima will be showing up to receive the Industry Icon Award. He probably won’t show anything from Death Stranding, but I guess you never know. Turns out … he totally did (we’ve no idea if this is coming to PC, mind you – for now it’s PS4 only).

If you missed the event, watch the full awards below.

By Tim McDonald5 hours ago
Features