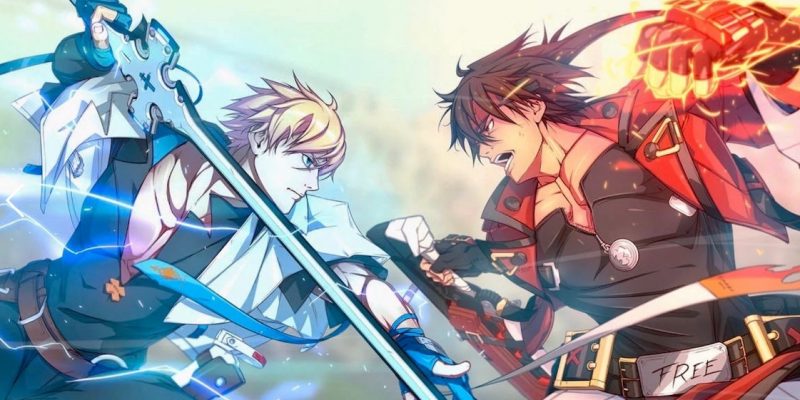 For fighting game fans, there are several titles each year that bring the excitement and hype that fires up the community. Be it the 3D fighters or the more traditional 2D fighters, each has its own merits that genres fans will fiercely defend. For Arc System Works‘ upcoming Guilty Gear Strive, a brand new trailer showcasing the game modes might just tip the scales.

The standard modes are all there. Arcade, Story, Training, Versus, and others will be included in Guilty Gear Strive. More importantly, the online lobby system will feature a marked improvement from before.

If you wish to battle immediately, just use Quick Start to jump into an online match as soon as possible. The online lobby will also segment players depending on skill level. It takes into account more than just your wins and losses, but also analysis of your actions during matches.

The Guilty Gear Strive trailer also touched on the Story mode. With improved direction and graphics, you can be sure it will be a satisfying conclusion for fans of the series. Arc System Works will share more about the story in the future as well. 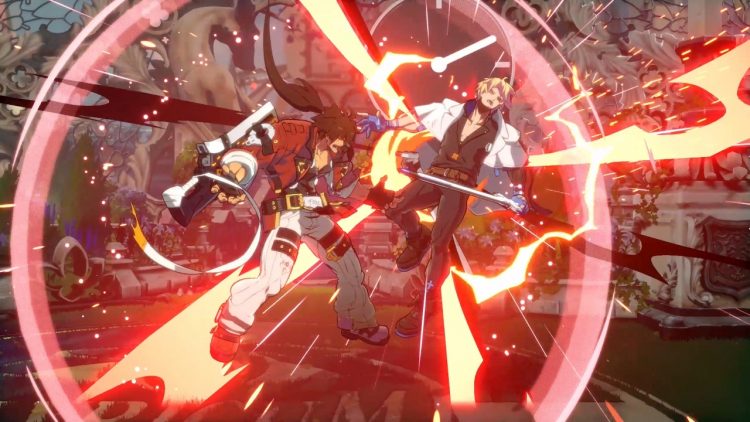 Other elements covered also include the actual combat in the game. The Roman Cancel feature allows players to cancel attacks, fire off a shockwave, or slow down an opponent. It is great for defense and offense, depending on the situation. 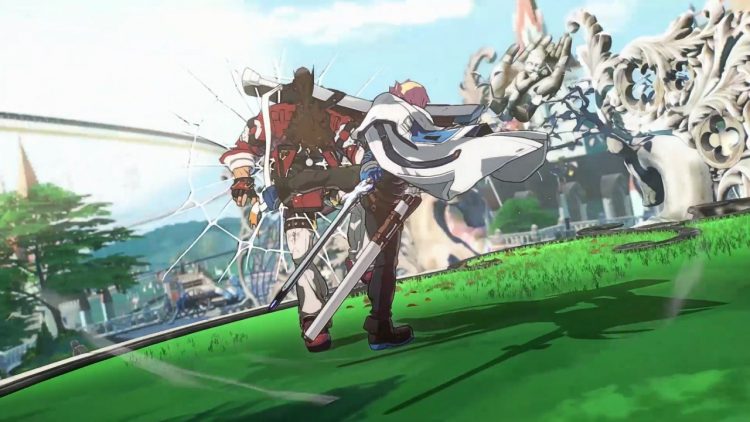 Guilty Gear Strive will also have the Wall Break mechanic. By forcing your opponent to the edge of the stage, you can unleash a special attack that blows them to a different stage. Not only will they take additional damage, but you will also gain a buff to your attacking power and other stats.

The latest entry in the famed fighting game series will arrive on April 9. If the new Guilty Gear Strive trailer is anything to go by, we can look forward to a good time in just a few months.