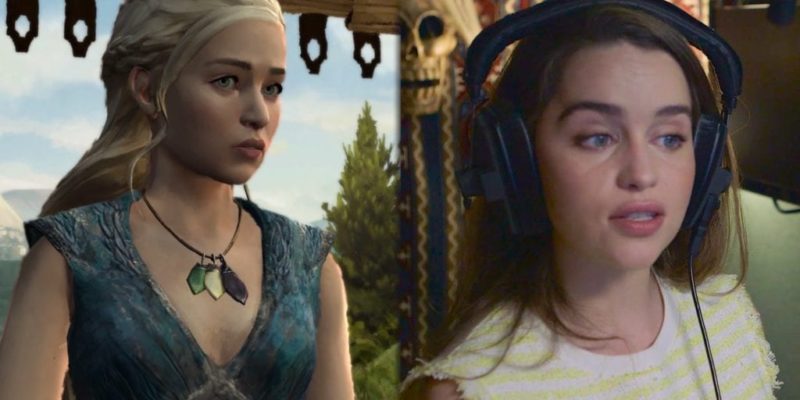 Telltale’s final Game of Thrones episode finally has a release date of 17 November; a four month gap between the penultimate episode and this upcoming finale. That actually beats Telltale’s previous record of three and a half months between the first and second episodes of The Wolf Among Us.

That delay was much-rumoured to be down to last-minute narrative changes on the orders of Fables creator Bill Willingham, but whether Game of Thrones has run into similar story issues remains to be seen. They may just have needed to wait for one of the HBO show’s voice actors to be free to record some lines or something. They chat about the game in the video, below.

There is an awful lot of story still to wrap up in this remaining episode (spoilers coming in this round-up if you’ve not played prior episodes).

Gared is still yet to find the mythical ‘North Grove’ (though Episode Six title The Ice Dragon perhaps holds a clue to that particular plot strand), Rodrik and/or Asher’s army has taken one hell of a beating in an ambush (that they were warned about in advance, so they might have prepared a little better), the Forrester family still have a kid being held hostage by the Whitehills, and Mira hasn’t really secured any solid allies in King’s Landing.

Quite a bit to address, really. We’ll find out how Telltale handle that next month.

The first episode (Iron From Ice) is being made free to download on every release platform except PC. I think that may be because you can’t buy individual episodes for the PC, but still seems a bit odd.