Game of Thrones Episode 2: The Lost Lords comes out tomorrow (3 February) on PC, and to remind you of that fact Telltale have put out a handful of new screenshots. They don’t divulge a huge amount of additional information, but there’s the odd detail that may be of interest. 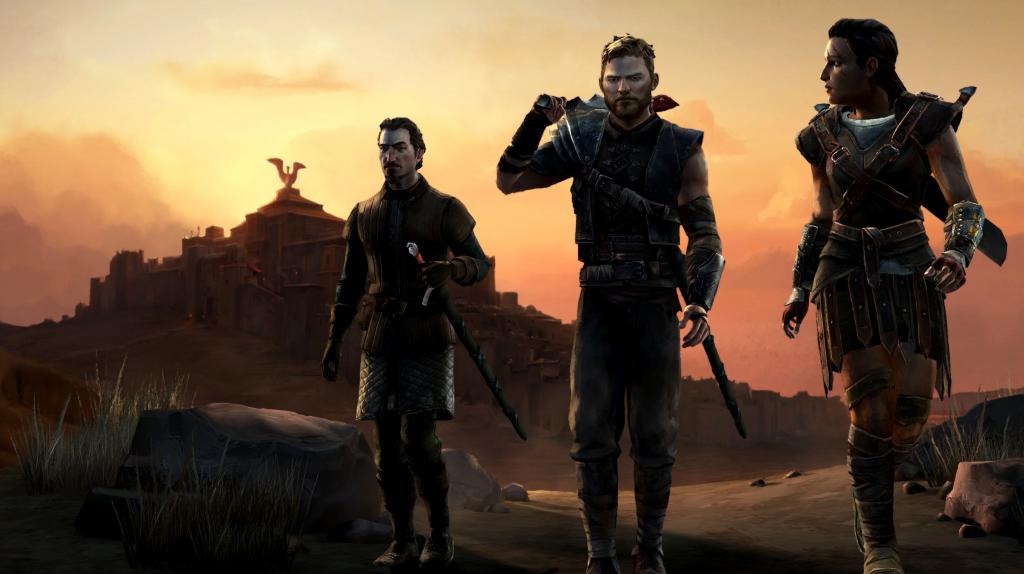 It was already pretty clear from the trailer and the way the ploy has been going that this second Game of Thrones episode would feature Asher Forrester. Here he is leaving Yunkai with Malcolm and a mysterious travelling companion. 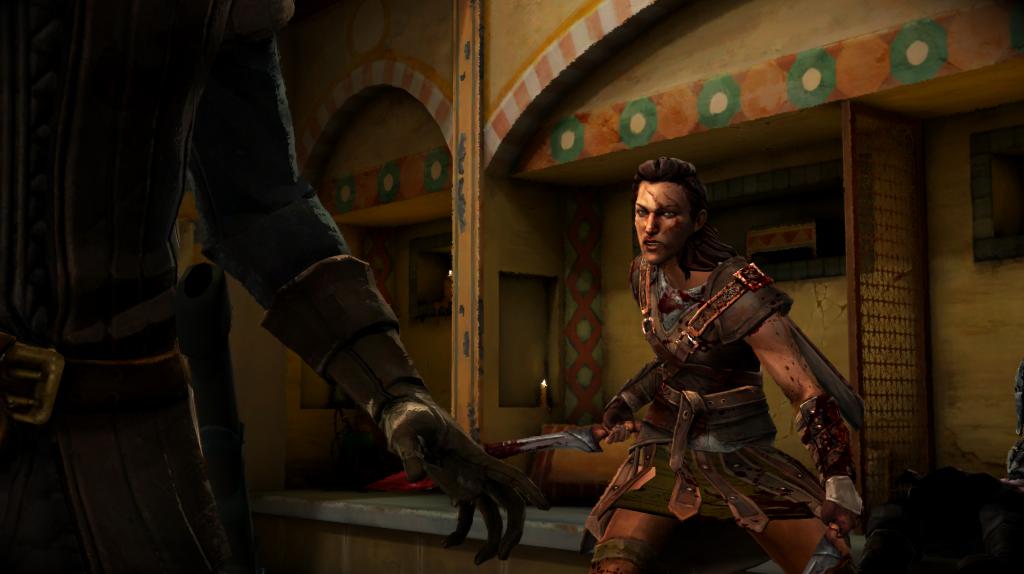 Since this other shot was titled as ‘Beskha,’ before I renamed it, I’d imagine that would be this lady’s name. 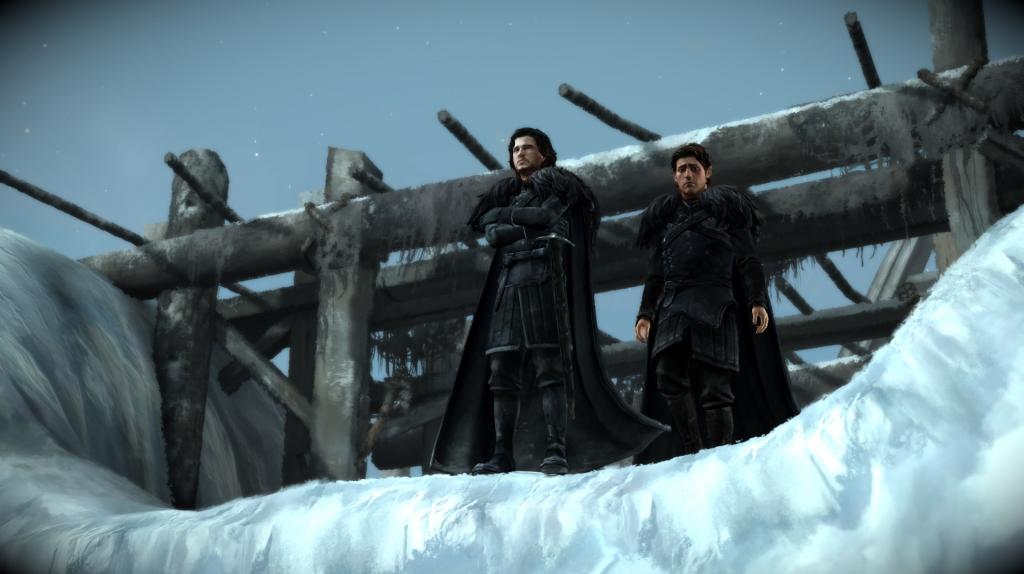 Meanwhile, back at The Wall …  Episode 2 looks like it’ll be a tale of two climates. Asher is sweating away in Essos, while exiled Gared is getting used to the fit of thermal underwear up North with Jon Snow. 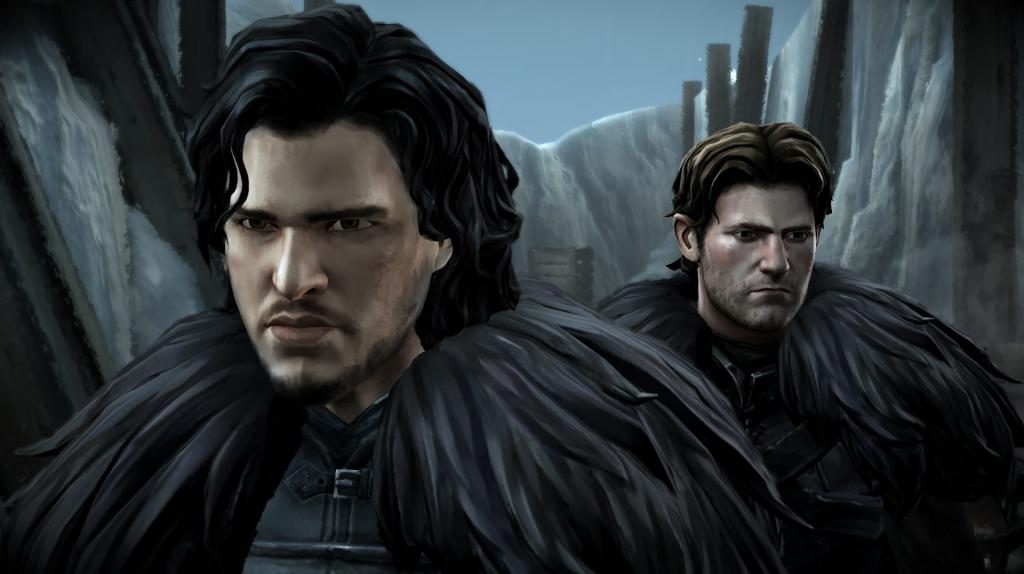 Get ready for lots of stern, brooding looks. 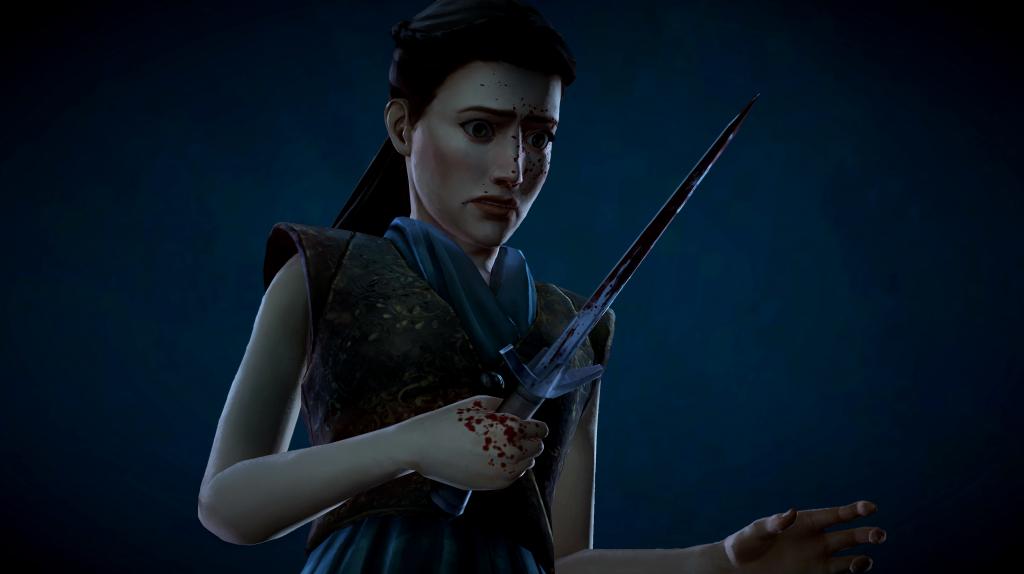 Back at King’s Landing … what has Mira been up to? Or is just a special gift from Ramsay? We’ll presumably find out in 24 hours or so when Game of Thrones Episode 2 is released.