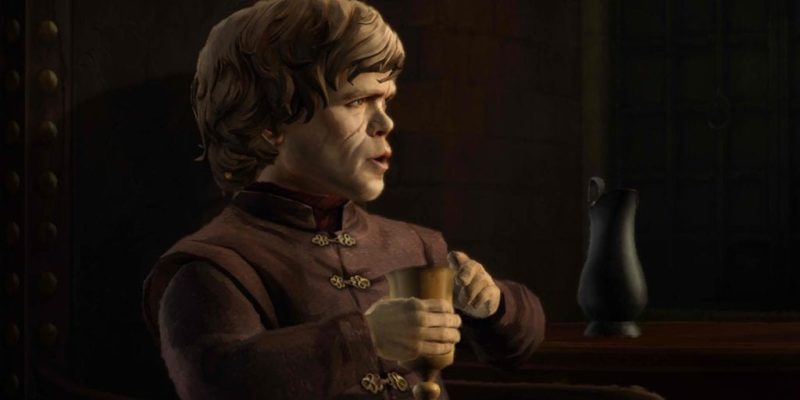 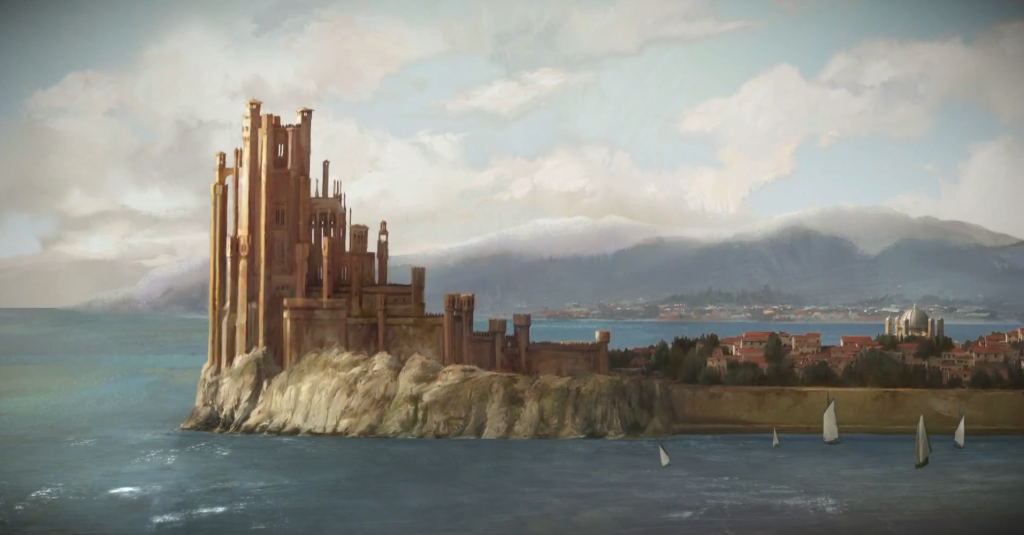 King’s Landing? King’s landing you all in jail, more like.

Things are already looking pretty bad for House Forrester in this Game of Thrones trailer for launch episode “Iron from Ice,” and it’s just a trailer. Imagine how much worse things are going to get for the hapless Northern House across all six episodes. Or don’t, since that’s likely to be quite grim.

Within this minute and a half, the protagonist Forresters are already under suspicion from Cersei (due to their closeness with House Stark,) getting warnings from Tyrion and having to contend with professional crazy bastard Ramsay Snow. At this rate they’ll be lucky to have half of their family still alive by episode two.

There’s plenty of evidence of Telltale’s collaborative deal with HBO on this series as well, since the Game of Thrones voice actors for Cersei, Tyrion, Ramsay and Margaery Tyrell are all present and correct.

The events of this episodic game are supposed to coincide roughly with season four of HBO’s adaptation, so if you’re not caught up with that yet it’ll be dropping spoilers all over the place. If you’re up to date with the books, then you’ll be just fine.

Here’s the Iron from Ice launch trailer, complete with dire portents for all Forresters. The episode will be available on PC from 2 December.