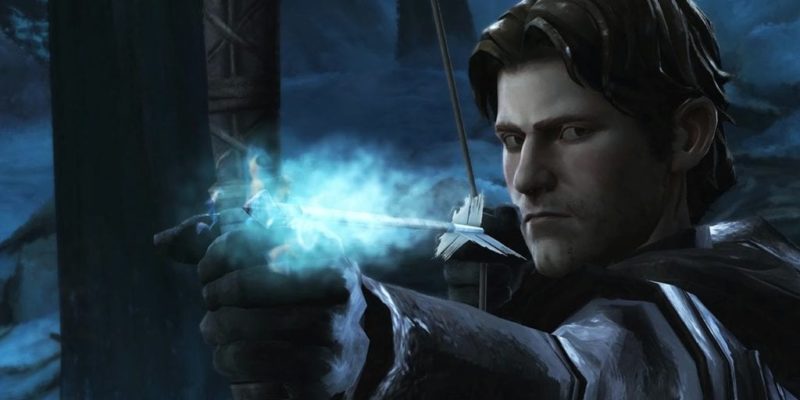 The sixth and final episode of Telltale’s Game of Thrones spin-off will be released for PC tomorrow, and it’s preceded by this new trailer reminding you of some awful choices you made along the way.

It should go without saying, then, that this video is very heavy on the spoilers. The earlier stuff about “did Mira swear loyalty to the King or not?” is pretty vanilla, but then you get to certain key events that people who haven’t played the prior episodes will definitely not want to know. For those who want to just skip to the new footage from episode six (The Ice Dragon), that starts at 3.13.

It’s got a spot of mystical chanting, a bunch of fight scenes (as you’d probably expect) and some good old Game of  Thrones wights.

We’ll have some critique of the season up on PC Invasion once I’ve played through this last episode.

Disgaea: Hour of Darkness coming to PC in February