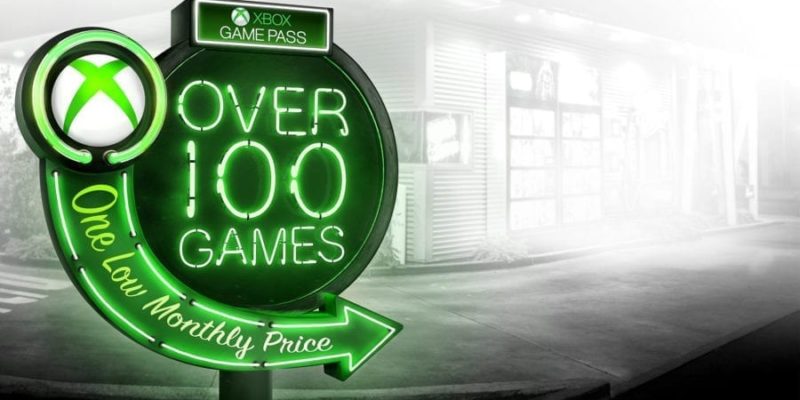 Game Pass updates are a pretty regular thing these days, but this August update is a big one. A whopping 13 games are coming to Game Pass PC over the next two weeks. The titles on offer range from older hits like Resident Evil 7 and Don’t Starve: Giant Edition, to brand new releases such as Wasteland 3 and Battletoads. We’ll break down the full list to tell you exactly what’s coming, and the dates they arrive.

Starting out, Microsoft Flight Simulator and Spiritfarer are already available. If you want to learn more about Microsoft’s big return to flight simulation, check out our review. Performing a u-turn to head in a completely different direction, Spiritfarer is a management game about dying. It’s not all doom and gloom though, as the game celebrates life where wandering “spirits” seek their passage to the afterlife.

Tomorrow, August 20, is a big day for the service. Four titles arrive for Game Pass on PC, including the newly released Battletoads reboot, which we’ll have a review on real soon. Elsewhere, the top-down Darksiders spinoff, Genesis, blasts its way into the library that day too. Don’t Starve: Giant Edition also brings its unique brand of survival to Game Pass tomorrow, with indie title Crossing Souls rounding out the August 20 additions. This retro-styled game stars five playable characters which vary by ability. Story wise, the group bands together facing off against “supernatural forces and government conspiracies”. New Super Lucky’s Tale is the sole drop for the following day, August 21. This cutesy platformer is a reimagining of Super Lucky’s Tale; a throwback 3D platformer from developer Playful Corp. 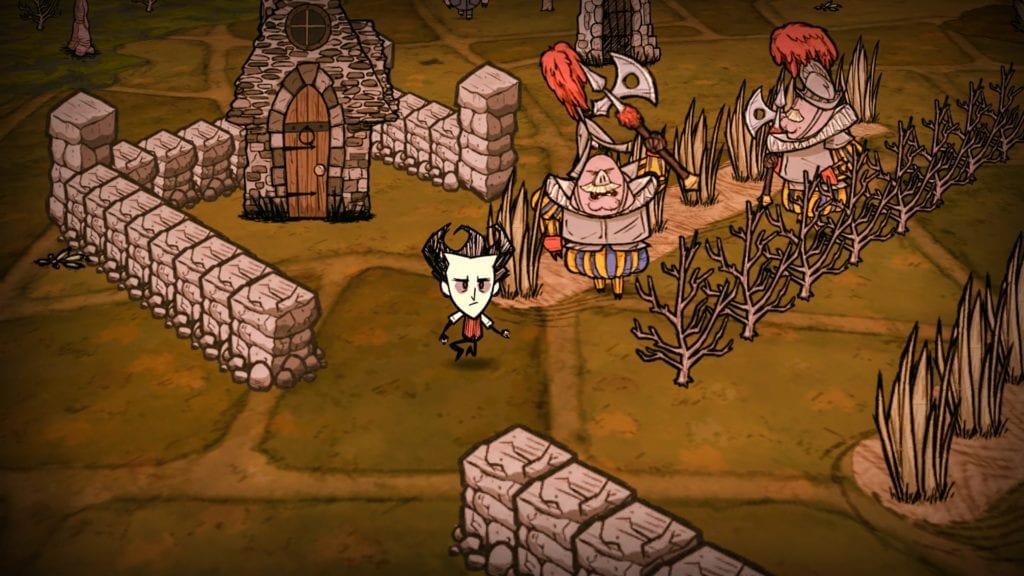 The end of the month sees another four games drop. On August 27, Hypnospace Outlaw comes to the service, a 90s internet simulator which looks as weird as it sounds. Joining it is Tell Me Why: Chapter 1, the start of a new episodic adventure from Dontnod, the team that brought us Life is Strange. The August finale happens on the 28th, when shoot’em up rhythm game Double Kick Heroes and the next inXile RPG, Wasteland 3, both join Game Pass for PC.

We’re not done yet though. The latest Game Pass post also showed us a glimpse of what’s to come in September. Crusader Kings III is a grand strategy game set in a medieval world and it joins the service on September 1. Rounding out the whole list is a big one. Capcom’s Resident Evil 7 joins Game Pass for PC on September 3. A big departure for the series, RE7 switched to a first person perspective, throwing us into a twisted adventure at the Baker family residence. 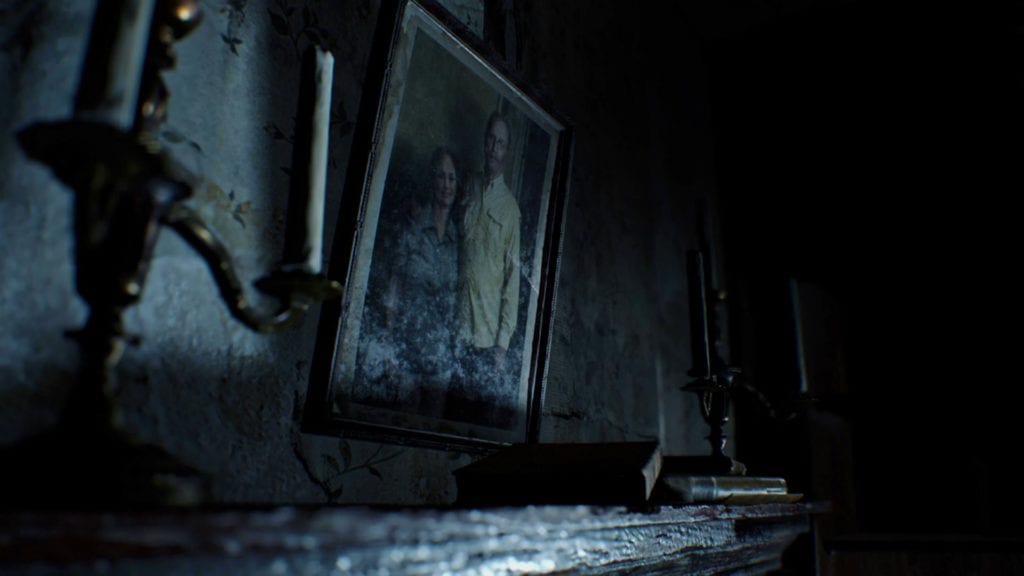 Of course, as new games come, old ones must leave. Thankfully, only one PC game is leaving the service with this update. Creature in the Well leaves Game Pass for PC on August 31, while seven games leave the console library on Xbox. Another week also means a new selection of Game Pass quests, which are game specific challenges that net you Microsoft Reward Points.

All in all, this is a massive update for Game Pass as the service continues to grow on PC.