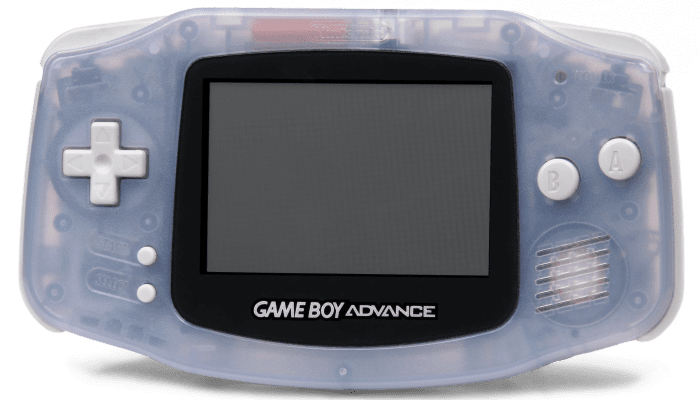 Originally released in 2001, Advance Wars will be the first game to be available and will be released on April 3rd in the UK. The turn based tactics game holds an average score of 92/100 on Metacritic and was the first in a series of games to be released.

So far we have no word on how much these games will cost or what any future titles will be and so far this virtual console feature has only been announced for the UK though if it’s successful it will almost certainly reach other territories.

These games can be played on your television set or you can play them on your Wii U game pad. So far NES and SNES are also available on the Wii U virtual console and Nintendo plan to release both Nintendo 64 and Nintendo DS games to increase the selection. Seems like it’s a great time to be a Nintendo gamer.

Alien: Isolation will NOT have microtransactions