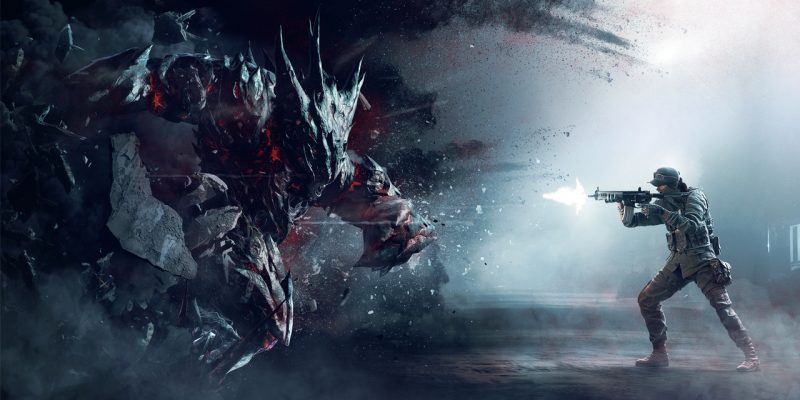 Despite the recent reports, it seems that Ubisoft has not yet decided what to change the name of Rainbow Six Quarantine to. The Parasite tagline was meant to be just an internal placeholder, but it still sounds better than its original name. Yet, like classic Ubisoft, a gameplay leak of Rainbow Six Quarantine has been discovered. While the developers are keeping quiet over what is coming in the game, the short gameplay clip does give us an idea of what to expect in the alien kill fest.

Posted on Reddit by user ThyroidMelanin, the leak comes via another source which has since been taken down. Nevertheless, the three-second clip may bring more questions than answers at this point.

In this new footage, the player assumes the role of Vigil. Together with Tachanka and Lion, the Operators from Rainbow Six Siege must carry out a mission in a place called the Workshop. A 15-minute timer is counting down as well.

What we see of the combat is limited, with only an alien sac blowing up and spewing goo everywhere. It is likely the same goo we saw in the original Rainbow Six announcement trailer for the new adventure. Best to stay far away from all that business.

The original video has since been removed, but you can see the footage here with some additional analysis.

Judging from the short gameplay leak of Rainbow Six Quarantine, it should look quite familiar to anyone who has played Rainbow Six Siege. There is a ping command, you can switch up how your weapon fires, and there are secondary gadgets to use. It appears the only differences are the flashlight and a mysterious command.

As for Vigil, he seems to have the same ERC-7 jammer from Siege in Rainbow Six Quarantine. That particular tool makes him undetectable on Siege camera feeds, but that might not work the same way here. 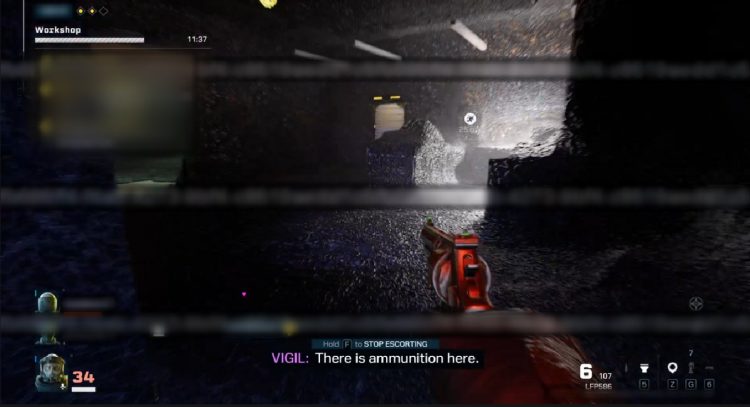 ThyroidMelanin also shared a screenshot that suggests an escort mission will be part of the mix. Some things never do change. At least now we have sort of seen the game in action. Hopefully, it will not be too long before Ubisoft reveals more about Rainbow Six Quarantine.