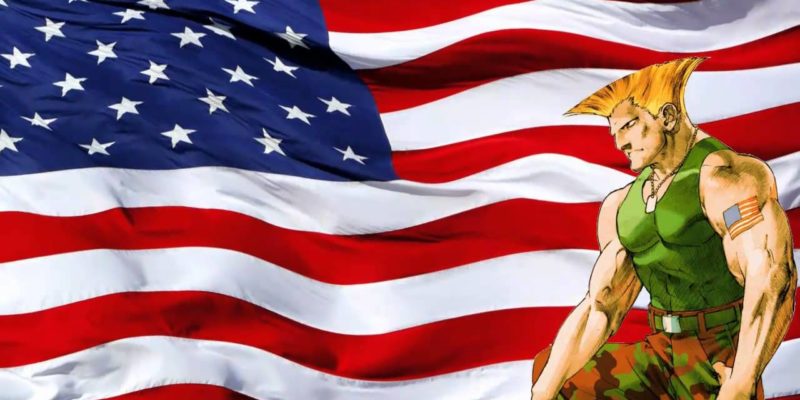 Gamers.Vote is a new, nonpartisan voter action initiative that is encouraging gamers to head out to the polls this November to make sure their voice is heard. But the creators aren’t doing it alone. Gamers.Vote is working together with numerous social platforms, streamers, esports teams, and game companies for a whole month’s worth of livestream events. All of these events will direct their viewers to the resources they need to find information on subjects like how to register to vote, and where to find your nearest polling place. The initiative was started by Steve Lipscomb, the founder of the World Poker Tour, and his teenage son Henry, who is an avid gamer. Twitch, Facebook Gaming, esports team FaZe Clan, and a whole plethora of other streamers and organizations are putting their support behind the campaign. 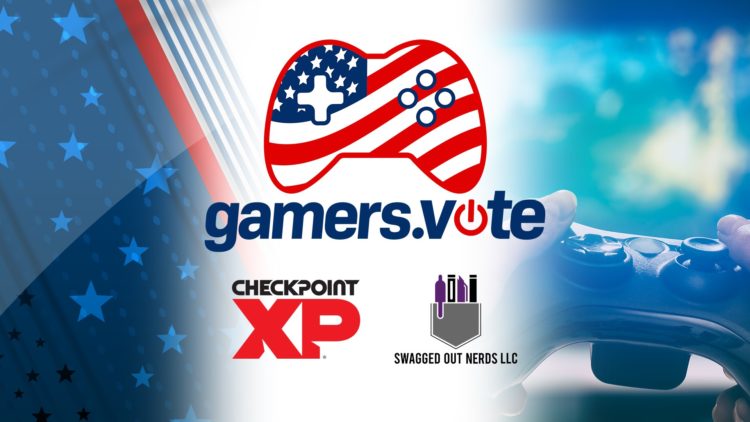 There are plenty of other names putting their weight behind the movement. The list includes WNBA player Aerial Powers, Fandom, HyperX, Take-Two Interactive, the esports teams Tempo Storm, and Rogue, Skillshot, as well as NBA 2K. These streams started earlier in the month on July 4 and will continue until the end of July. Unfortunately, there isn’t a schedule available, but you can find out when the supported streams go live on the Gamers.Vote Twitter page.

FaZe Clan will be releasing new merchandise to support the movement, and Skillshot will be hosting an event titled InvitationATL that will feature “top music talent, streamer icons, and sports legends”. This event will take place next week on July 21 and will feature a $10,000 USD Fortnite tournament. You can find out more invitation on how to enter the event and where to watch on their official website.

No matter what side of the political spectrum you sit on or where your ideals lie, making sure your vote, and therefore your voice, is heard is more important now than ever before.