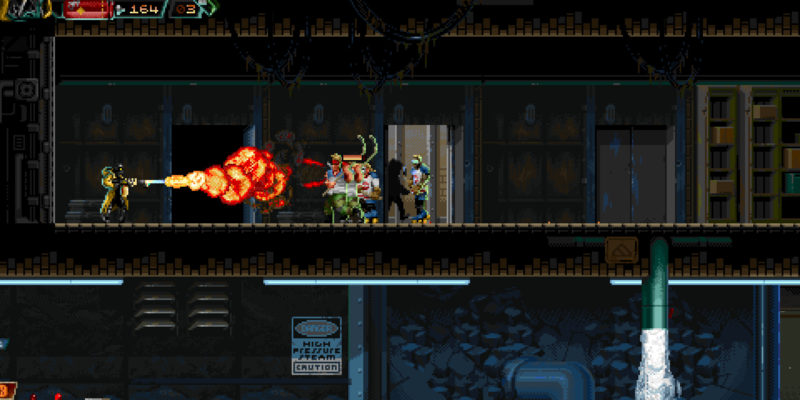 Scrolling through the Wikipedia list of games released in 2020 made me sad. What will be my choices for top picks? However, looking at the games I had reviewed for PC Invasion in 2020 painted a much cheerier picture. So, if there’s one thing you can learn from this intro, it’s that reading my stuff on PCI is great.

Another thing? The games on this list-in-no-particular-order are awesome! Here are my favorite games of 2020.

If you take a stroll down the Guides section of the website, you’ll notice I never wrote any. But damn it, Huntdown was so good, I nearly did! It takes all the sincere fun of ’80s and ’90s action movies, and crams it into a side-scrolling shooter. You’re playing Escape from New York, Terminator, Soldier — the works.

The streets of future are overrun with colorful scum. Corporate police can’t deal with them even with tanks, so they send in the hardest people around: bounty hunters. You’re one of them, and you’ll paint the streets red in pixel-art blood. Everything from the action to the art to the voice acting is excellent, and I love this game to bits. 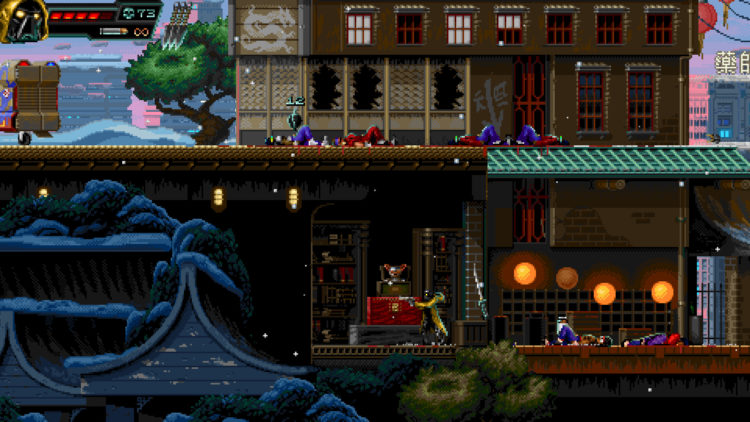 I got lucky; I enjoyed the full benefits of ‘It Works On My Machine’ even before launch. Others were saddled with long loading times, stuttering, and crashes. Just ask Andrew.

Aloy’s journey in killing robot animals in Horizon: Zero Dawn (and the DLC it was bundled with) was a joy to experience. It’s fun to hunt robo deer, gather bits of lore about the world gone by, find one of the most hateable antagonists of all gaming, and enjoy some really good animations in the dialogues (well… at least in important ones). Can’t wait for the sequel to come to PC five years after every console player has forgotten it! 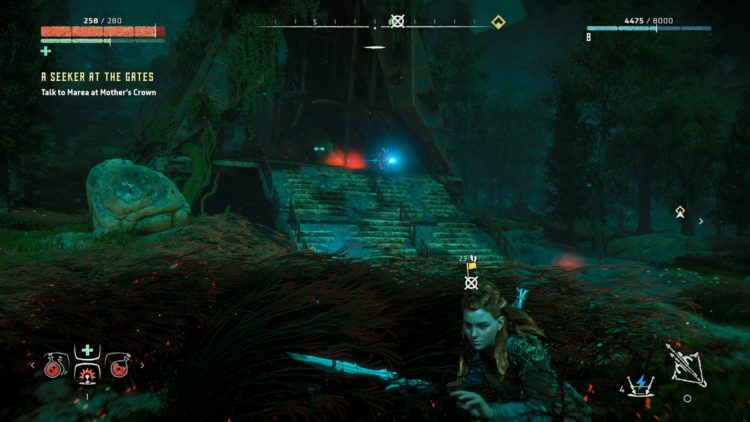 What if you took your impressive, yet very groggy World War II Eastern Front game and turned it into a post-apocalyptic space colony 4X? Then you’d get Shadow Empire and you’d love it to bits.

Of the games I praise today, Shadow Empire is the roughest, as it has fewer developers than I have fingers. The interface is clunky and hard to learn, and the art is atrocious. But does it live up to hallowed standards of 4X emergent story generation? Yes. Yes, it does. And it’s finally on Steam, so we can hope for Workshop support one day — and a replacement mod for the art. 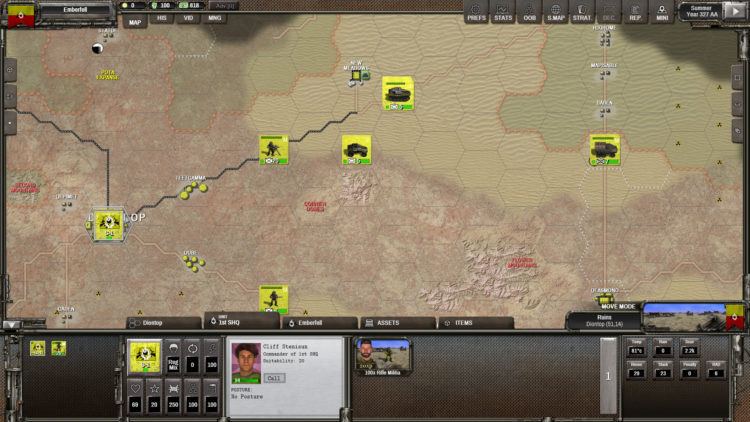 Now this is a game that doesn’t need any introductions. Supergiant Games always produced top-of-the-line stuff. But even for Supergiant, Hades is surprisingly good. It has all the art and all the writing and voice acting that you can shake a stick at.

However, what stands out over getting every non-gameplay aspect of the game right, is understanding that re-running the stuff all the time in a roguelike is boring. That’s why Hades keeps growing with every abortive run. Sure, most of the time, it’s just getting new chats with your favorite characters. But then it shows you a new layer of gameplay. And then another. I love this to bits. 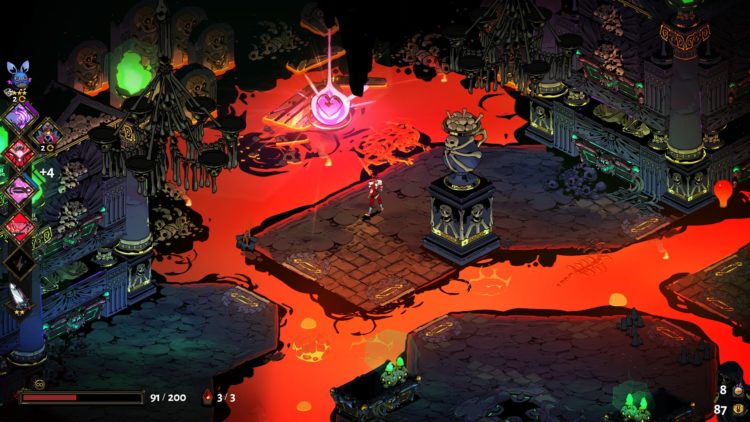 “I’d Do Anything for Love, Which Apparently Includes Stepping Into Lava” is one of Meatloaf’s lesser-known songs.

Carrion is the shortest game of all that I picked, but it’s no less impressive. What it lacks in scope and writing, it makes up for in novelty. Imagine you’re the amorphous blob of flesh and tentacles consuming terrified scientists in a secret lab. Now you’re playing one!

The fluidity of movement, and the speed of both traversal and violence in wonderful in Carrion. There’s no platforming nonsense in this side-scroller — instead of sweating over direction keys, you point towards the desired direction with the mouse, and the monster follows. Tentacles snap to walls and ceiling, mass shifts, and obstacles get crushed with violence only pixel art can do justice. Lovely! 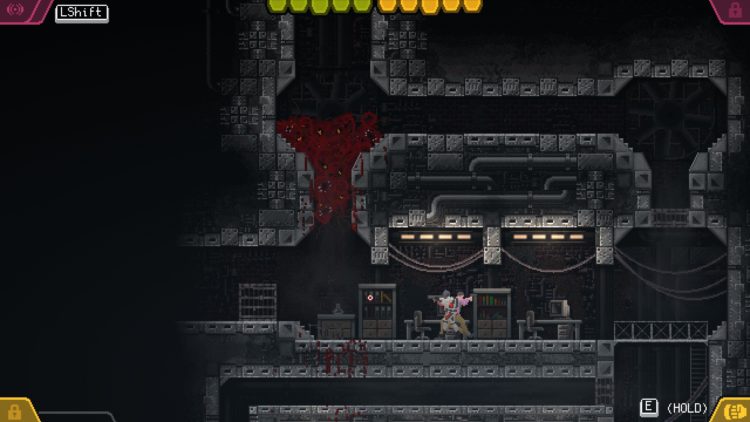 About to drop in and surprise some folks

At first, I thought I wouldn’t have enough game for a top 3, but now I want to mention a few more. Monster Train was excellent when I played it, good time every run. Mobius Front ‘83 is not only very good, but continues to grow with patch after patch. Iron Danger is a game entirely out of the left field, but it has a lot to offer. Oh, and MiniLAW — not as polished as Huntdown, but still cool!

Genshin Impact: How to open the secret door in Starglow Cavern