There are many great reasons to celebrate the holiday season: hot cocoa, giving and receiving gifts, the world seems slightly less horrible for a few weeks. We don’t count Christmas music in stores, though. But the one thing we believe all PC players will agree on, is that the break is a great time to play some video games. Your PC Invasion writers got together to share what games they plan on idling the 2021 holiday break playing.

So, finish wrapping your gifts, grab yourself a hot cup of cocoa, and turn off that lousy Christmas music. Let’s talk about games.

I really should have played Hades by now. I love isometric action combat, Supergiant Games, and Greek mythology. Hades has all three. Plus, the art style is gorgeous. I was feeling burnout from roguelikes. So, that probably explains why I have put off playing this gem. But I love how intricately Supergiant weaves the repetitive and challenging nature of a roguelike into the game’s narrative. So, I’m diving in. Zagreus, Son of Hades, wants out of the underworld, and I’m going to help him escape by the end of the holidays. 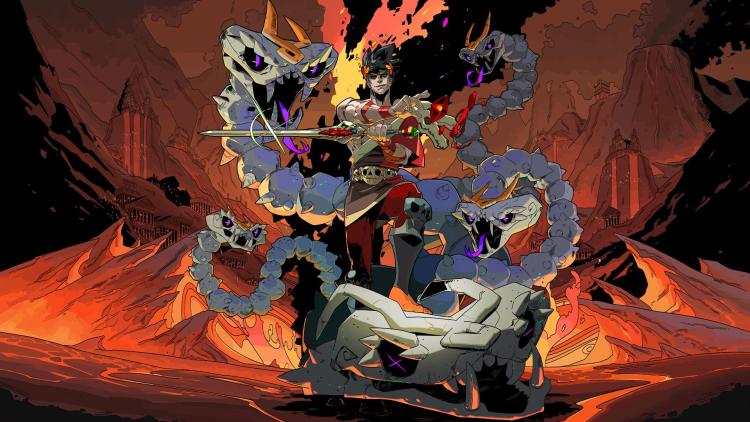 Despite it not being a PC game, Metroid Dread reignited my love of all things Metroid-like (or Metroidvania, if you’re wrong). As such, I’m now desiring to find myself lost in labyrinthine environments while tracking down new abilities and bosses. So, for the holidays, I decided to finally discover what the fuss is about with a little indie Metroid-like known as Hollow Knight. It’s been nearly impossible to avoid someone who gushes over the game. And as a Metroid fan, I’m keen to find out why. I’ll dive into its darkened, bug-infested depths come holiday break. As for any newer games, I have had Deathloop on my mind. 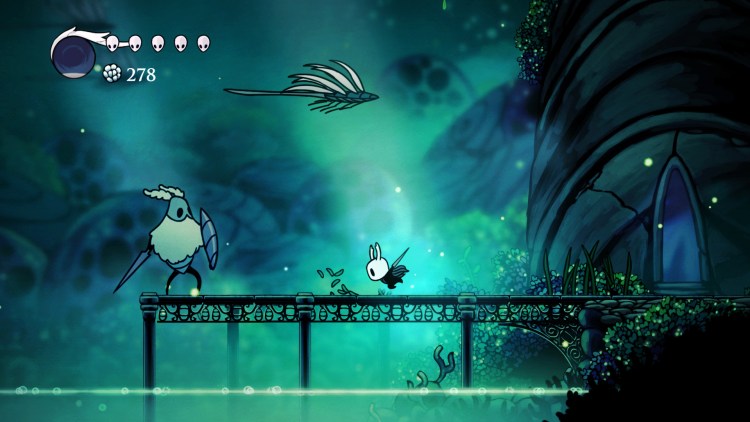 Well, I paid real money to get Flashpoint Campaigns: Red Storm with a buddy, so now I have to play it. It’s one of the best-rated Cold-War-Gone-Hot games out there, and I can understand why. The interface may look dated, but it’s fairly intuitive, easy to use, and entirely equipped with right-click menus — not always a guarantee with these kinds of games. With Slitherine’s PBEM++ working, it should be a charm to play. And to prepare me for the freshly announced Flashpoint Campaigns: Southern Storm. The only downside is that both of the games are set in 1989 — about four years past the point where NATO and Warsaw Pact were at an equilibrium! 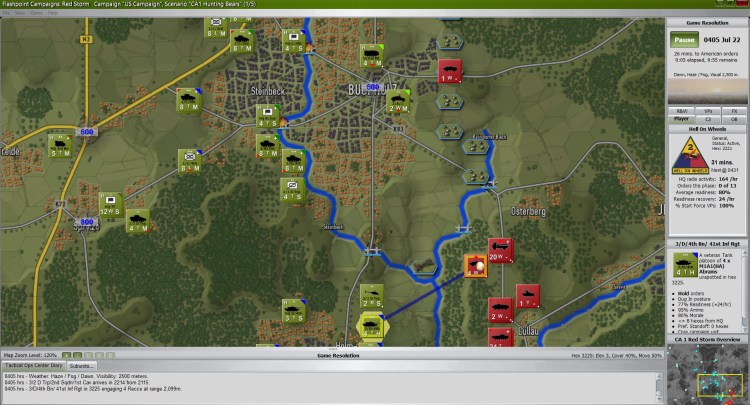 It’s hard to actually play through long games when I’m reviewing a new game or two every week, but I always get where I’m going. This holiday season, I’m focusing on finally beating NieR: Automata. I started playing it back when the official PC patch dropped (which I wrote about), and have been steadily working on it. I’m currently in Route C after about 34 hours of playtime, so I should be able to knock the rest of it out this month. Maybe. Still, it’s a really great game, even if there’s way too much plot for the amount of space on offer. It’s pretty clear that the world size was constricted, likely due to the budget. So it’s a lot like the first NieR in that sense. But I love the story and can’t wait to see where it’s going. 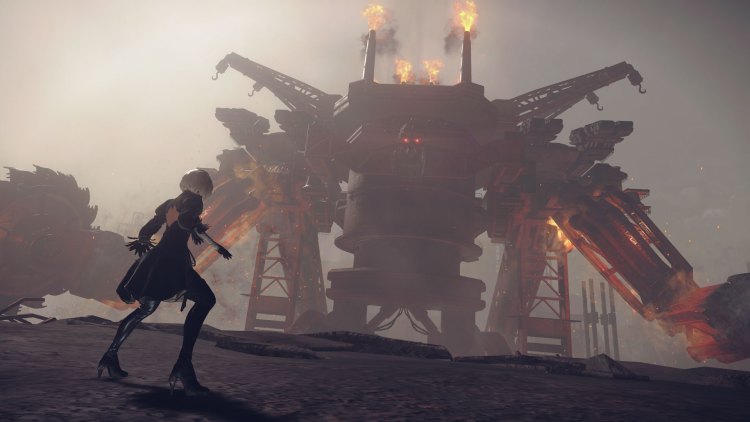 I’m planning to spend an unreasonable amount of time on a non-PC game. Call me a heretic for doing so while writing for a PC-focused website, but this game calls to me. Shin Megami Tensei V, the unfortunate Nintendo Switch exclusive, is set to hold me hostage with its oppressive post-apocalyptic world. I’m crossing my fingers for an eventual port, as games like Shin Megami Tensei III: Nocturne and Persona 4 Golden have made it on to Steam. Slaying Gods as the Nahobino would just feel a little more sweet. 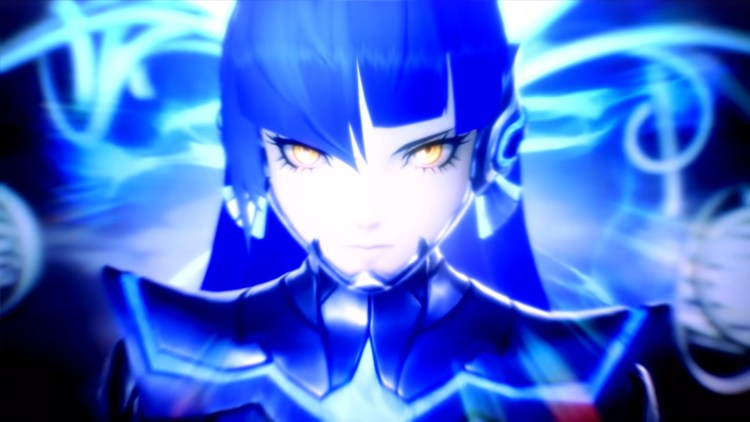 I picked up Inscryption a while back on a whim, and I fell in love with it. After churning out over a dozen guides, I plan on checking it out again. There’s a beta for Kaycee’s Mod, turning the first act of the game into an endlessly replayable rogue-lite, and I’d like to try that.
I’ll also continue to play Genshin Impact, Destiny 2, and Forza Horizon 5. To be frank, juggling multiple live service games can be quite a hassle. However, playing these games in short bursts should still be fine. I don’t actually know what a holiday is or how to get one, but I’m told one’s going to be forced on me and I have to pick things to play. And honestly, I’m spoiled for choice. There’s a load of stuff that I’ve been wanting to play (Psychonauts 2! Guardians of the Galaxy! Rune Factory 4!) and for the longest time I’ve been planning on going through the entire Trails series, starting with Trails in the Sky. So, I think Trails is my plan. That said, I’ll doubtless be popping back into Final Fantasy XIV: Endwalker when queues allow, doing random horror games with friends, practicing for a certain upcoming Games Done Quick run, and considering I’ve just finished Endwalker‘s story, perhaps I’ll just dip into some roguelites and roguelikes to relax. Golden Krone Hotel beckons me back. But maybe — just maybe — I’ll find the mental space for Trails in the Sky.

Psychonauts 2 finally came out during August of this year, and people have been raving about it ever since. It’s a game that seems to appeal directly to me, but I unfortunately have yet to finish the original Psychonauts. I did start playing the first game a few months ago, and I really enjoyed what I’ve experienced so far, but due to the myriad other games vying for my time, my playthrough has progressed quite slowly. So, for the holidays, I plan on playing more of Psychonauts and hopefully seeing it through to the end. And once I finish it, I hope to get started on the sequel as soon as I am able. 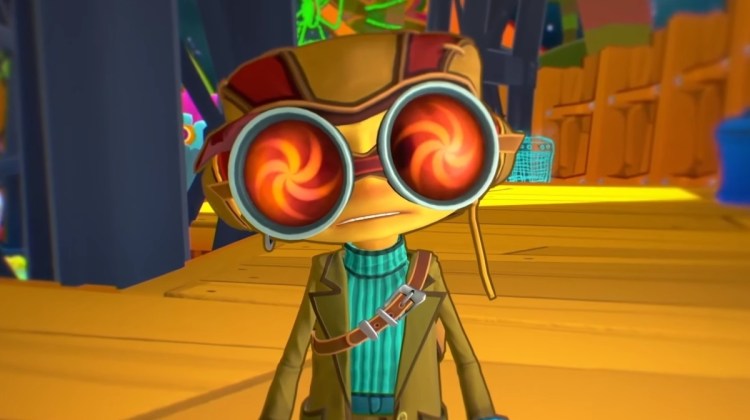 It has been a great few years for fighting game fans. New games are on the horizon, and plenty of old classics have been brought back to life with the implementation of rollback netcode. SNK and Arc System Works have decided to put the open betas for both of their upcoming games, The King of Fighters XV and DNF Duel, respectively — both on the same weekend. Maybe they were trying to make us choose, but the joke’s on them because I am going to play the crap out of both. The cast of DNF Duel looks so cool! And no, I am NOT in love with Striker, I don’t know why you’d even ask. 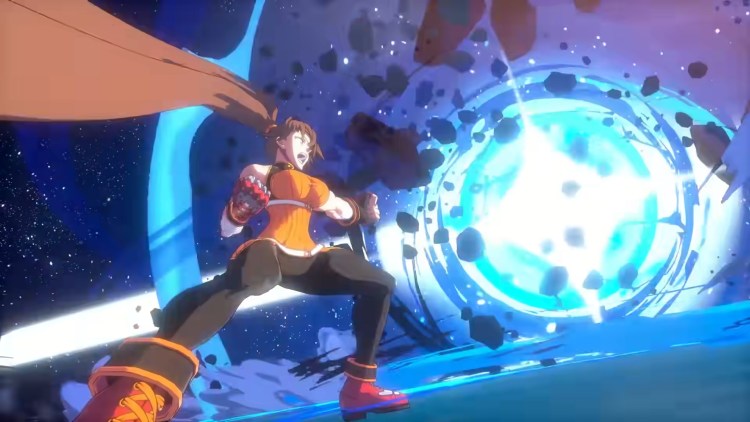