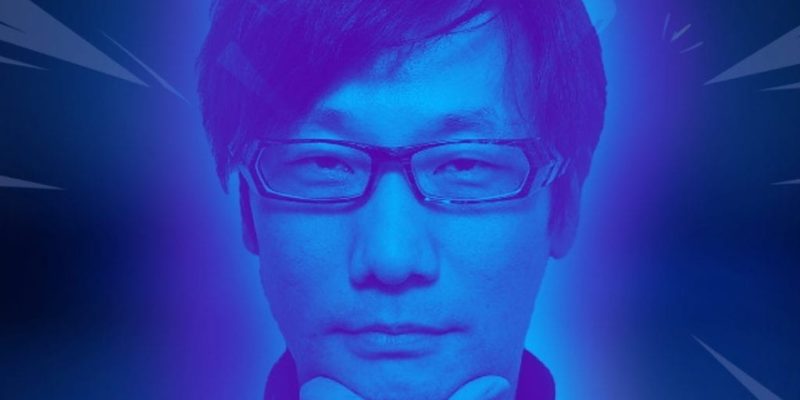 Gamescom 2019 is only about two weeks from kicking off, and the announcements are coming in hot. Opening Night Live, which starts the show, will bring more than 15 game publishers to the table. On top of which, the show, hosted by The Game Awards’ Geoff Keighley, will feature gaming sweetheart Hideo Kojima showing off more of that one baby holster game.

With more than 15 publishers, we’ll likely see a lot of world premiere games. The list of publishers was posted earlier by Keighley, with many of the usual suspects throughout. We’ll see games from 2K, Activision, Bungie, Capcom, EA, THQ Nordic, Ubisoft, Epic Games, and many more.

More than 15 game publishers will premiere new content and make announcements during @gamescom Opening Night Live. An exciting show is coming together for Monday, August 19! Hope you get to tune in and watch the stream! pic.twitter.com/THAv4bvZlm

Kojima will, of course, be at Opening Night Live to talk about the upcoming Death Stranding, which continues to baffle many to this day. According to Kojima, it’s been around five years since his last visit to Gamescom. I’m sure Geoff Keighley is thrilled. He name-drops Kojima at The Game Awards almost as often as the show gives away awards during advertisement breaks. It’s a lot; you don’t need to count. 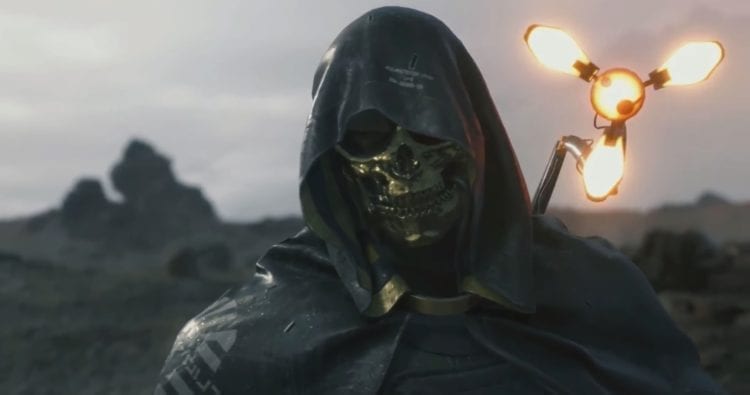 The game is almost out and we still have no idea what the hell Death Stranding is about.

Sega pulls off the veil

Sega has been the first to reveal its hand for Opening Night Live at Gamescom. Unfortunately, Sega is mostly showing off games coming to console. However, it does plan on revealing a new AAA game; keep your fingers crossed. The publisher will show off Catherine: Full Body, a full remaster of the bizarre puzzle/dating simulator (?) game, as well as Two Point Hospital and the Sega Genesis Mini. Again, the games won’t be out for PC. But with Sega’s latest penchant for porting games, it’s possible we may see them on our platform of choice some day.

Children of Morta making way for September 3 release on PC