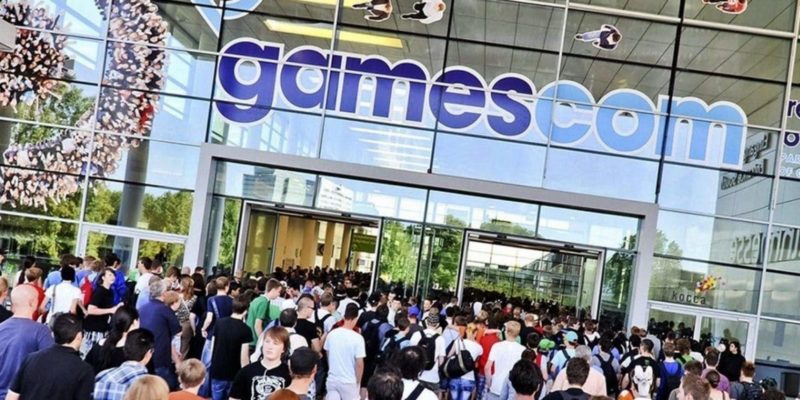 It’s no secret that the Covid-19 pandemic caused all sorts of problems worldwide. Among these was the inability to host real-world events without potentially endangering thousands of people. To adjust to this many events, conferences, and conventions switched to an online-only model. Gamescom was one example of an event that did this, but for 2022 the event is opening its doors. This year’s gamescom will be a hybrid event, both online and held in person. This will be the first time since 2019 that gamescom has had the ability to host alive show for those who prefer the hands-on experience.

Gamescom 2022 takes place between August 24 and August 28 in Cologne, Germany. This year’s event is making an effort to be eco-friendly with its “gamescom goes green,” project. The project will see gamescom become the “first climate-friendly games event” as its organizers intend to offset 100% of the emissions caused by it. This initiative is being undertaken in collaboration with ClimatePartner, a group that specializes in calculating a company’s carbon footprint.

Visitors will have the opportunity to donate in support of this cause. Any donations made will be used to benefit two projects in Brazil and Nigeria also focusing on environmental issues. Gamescom describes this as “just the beginning,” with other long-term plans that will further improve its carbon footprint to follow.

With the news of the showing going live, some fans may be concerned that they’ll miss out. After all not everyone has the luxury of making that trip just to learn about some video games. Thankfully, that’s not the case. Despite the return to an in-person setting, gamescom organizers still intend to deliver online streams. People worldwide will be able to catch the biggest news online and won’t miss out on anything major.

The fate of other yearly game events is still up in the air. We don’t know if E3 will return this year, nor what form it will take.

By Daniel Pinheiro2 days ago
Industry

By Cameron Woolsey5 days ago
Industry