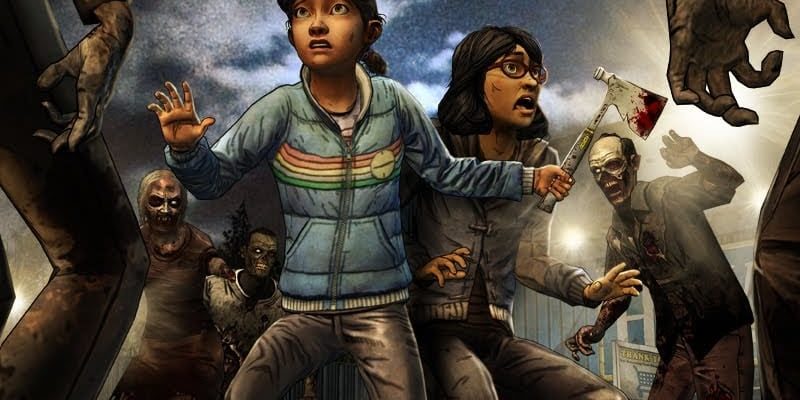 A special ‘Collector’s Edition’ of The Walking Dead (TellTale’s episodic adventure series based on the comic book/television show) has been revealed as a GameStop exclusive. Both Xbox 360 and PS3 versions of this bumper release are available, each priced at $70 USD. Sadly, the PC doesn’t seem to be worthy of one.

In the set, you’ll get all five episodes of The Walking Dead videogame, along with a 1,000 page compendium of the first 48 issues of Robert Kirkman’s comic book series.

“No Time Left”, the fifth and final episode ofThe Walking Dead is due for a November release. The Collector’s Edition is scheduled for 4 December.

You can read our reviews of the first few episodes here, and here.