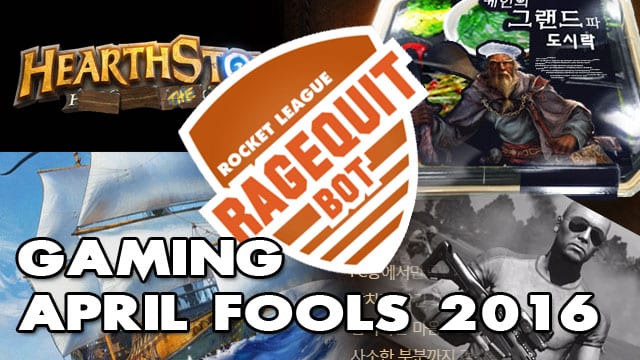 It’s the one day a year when we have to scrutinize every press release closely, sometimes it’s obviously an April Fools’ Day joke but on occasions there has been a few that just might be real. Remember Far Cry 3: Blood Dragon? Everyone thought that was a joke.

This is our annual April Fools’ Day listings in case you missed any of the funny, or not so funny, jokes that have appeared yesterday and today. There are some really good ones in this year’s collection, especially the Witcher 3 which is quite amusing and the Divinity VR mode which had some gamers wondering what the hell it is. A lot of effort has gone into some of these.

We’ve added in a few tech ones to the list too because they’re well done. The biggest joke to backfire this year appears to the Google ‘drop the mic’ email prank which has caused some real problems for people.

No doubt more will appear throughout the day due to different time zones so we’ll add them in as we find them. Feel free to add any we’ve missed into the comments below.

Taking a pop at Blizzard…

The Crimson Battlefield is an instanced 40v40 PvP mode which can be entered in groups of five or individually. When players emerge victorious, their characters will flaunt their buttocks right before the end results screen appears. The new animations are unique to each class and will be available to both genders. 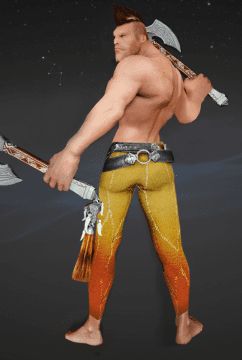 A fragrance for the players.

Some VR goggles to be found in-game which apparently do exist and makes everything wireframe.

War Thunder will be introducing legendary sailing ships in its latest update for War Thunder’s ten million players to enjoy.

Cats on Crit. Spell use cat spawning. GGG are also running a financial ticker on their website.

The League of Draven announced in LoL with lots of Draven news posts including an introduction to the League, Dear Draven, a Draven editorial. It’s all about Draven.

Digital Extremes revealed that “you’ll be able to take control of the voice behind your most important Warframe Missions with Lotus Voice Packs!”

Bath tub map which actually looks quite fum. Then there’s World of Wartrains which appeared on their Japanese Twitter feed and we’re pretty sure some gamers would love this to become a reality. The final video below is World of Tanks on the moon.

Warhorse get their mediveal RPG working on a SNES

Finally we have first pics of our #KingdomComeDeliverance port for Super @Nintendo! Stunning 16Bit graphics on 60FPS pic.twitter.com/BRc4lzUF16

Razer are back with a their latest peripheral. The Razer toaster which looks quite cool.

Feeling frustrateed? Quit when you are two goals down.

A lot of squishing going on in these patch notes for the Legion Alpha.

The Korean WoW site announces closed beta servers for a Vanilla WoW which we know many WoW players would actually play.

The Frostdoge Clan – Earn respect from this new faction.

The Korean site is pushing the new Over-watch.

It’s the Trendy Update which is described as…

“With the Trendy Update we thought; why should we bring Minecraft to modern technology when we can bring technology to Minecraft? It’s time to get in line with the times and make Minecraft a game that feels it belongs in 2016. There has never been so much fuss about gadgets and wearables as in recent months, and trends are meant to inspire innovation. Not has there been a single IT exhibition without the flood of digital bracelets, miniature monitors attached to your glasses, and motion tracking devices. All to make our lives more engaged and immersed, with exciting new experiences.” 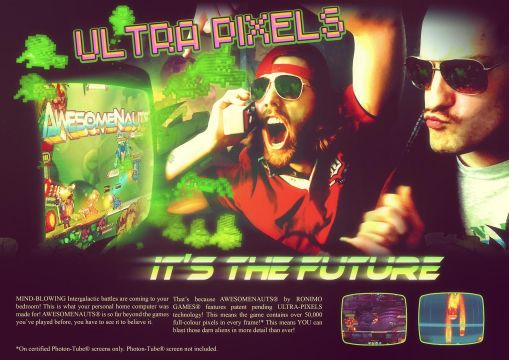 Watch ever video in 360 with Snoop. 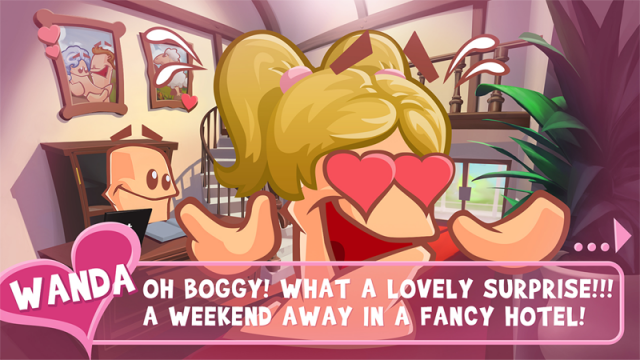 Team17 introduces a dating revolution and want you to become a lover not a fighter. 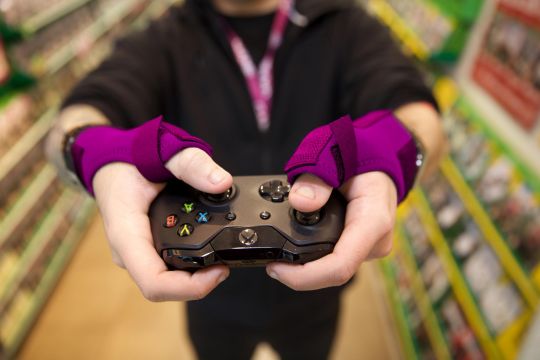 “To cater for the growing industry of professional gamers susceptible to career limiting injury, GAME is today announcing the introduction of a revolutionary new Thumb Insurance. To gamers, their thumbs are their most prized possessions. Injuring a thumb can leave them missing out on valuable gaming time.

“The new product is part of the retailer’s commitment to its community of gamers. And with eSports, at both a professional and grassroots level, becoming the fastest growing sport, protecting digits has never been more important.

“In addition to the insurance, GAME is trialling Thumbshields for avid and casual gamers alike, providing protection for everyone. These are available for £9.99 in selected stores, but free when bought with Thumb Insurance.”

In am effort to be more realistic, Depth now has Sharks with Fricking laser beams. 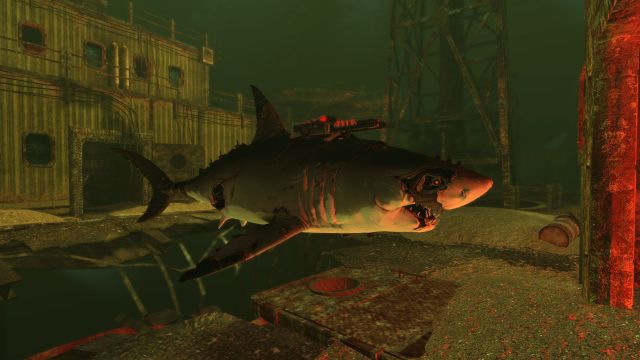 Mermaids have infiltrated World of Fishing:

“Publisher InselGames and developer Masangsoft are confronted with a curious problem. Players are reporting mermaids roaming the waters of their big game fishing MMO “World of Fishing”. The thing is, the feature has never been implemented and can not be found in the source code.”

“Even though we feel like the feature is a nice extension to the game, we would really like to protect the Mermaids from our user’s hooks and release them to the wild unharmed. We would appreciate it if the person responsible for this would get in touch with us and we are also thankful for every hint leading to the perpetrators”, says Patrick Streppel, CEO of InselGames Ltd. The developer team has not been able to track down and extract the responsible code. It is still unclear how the hackers got access and how they could manipulate the code from the outside, although there have been similar cases in the past in other games, like the “Hot Coffee” scandal.

Going mobile? I think not.

Everybody’s Gone to the Rapture finally confirmed for PC

By Kurt Perry11 hours ago
Features