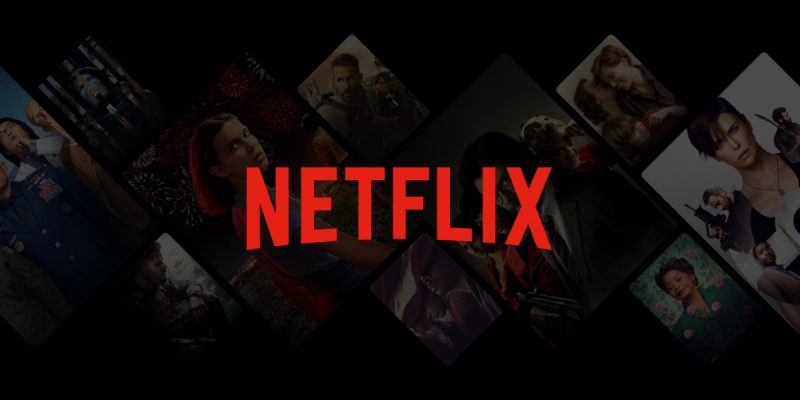 With GeForce Now and Game Pass, players aren’t exactly hurting for options for playing games on the go. The market is looking to get a little more cramped, however, as Netflix seems ready to dip its toes in. It still doesn’t look like we can expect to start gaming on Netflix in the very near future. But Mike Verdu, a former Electronic Arts and Facebook lead, is joining the company as the vice president of game development. Netflix hasn’t said who the president will be, but a portly, Italian plumber has been reached out to for comment.

Specifically, Verdu was a Senior Vice President at Electronic Arts, where he ran its pure-play mobile games studio. He began working at Facebook after being at EA for a little over a year. At Facebook, he was the vice president of alternate reality and virtual reality content. He also helped bring content to various Oculus devices associated with the company. At one point, he even founded his own mobile game company, Tapzen. Plus he was the chief creative officer and co-president of games at Zynga. Basically, Verdu has over a decade of highly specialized industry experience, making him a natural choice to head up Netflix’s push into gaming.

Netflix sets its sights on gaming

In a Bloomberg article, an unnamed source specified that Netflix was aiming to have gaming included in the service within the next year. The idea is apparently to include games in the service’s content portal alongside everything else, only distinguishing it as a separate genre. This push is expected to ramp up soon, as related job postings are already been teased by the company. There’s no word on what sort of games Netflix will feature or what exactly the technology will be, but we’ll have more information for you as it becomes available. 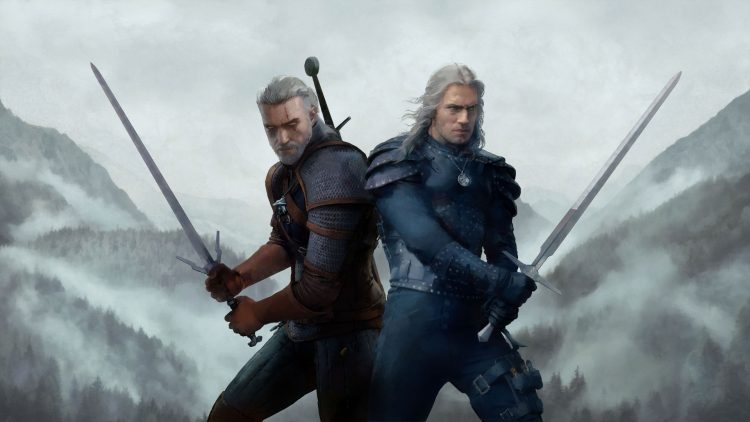