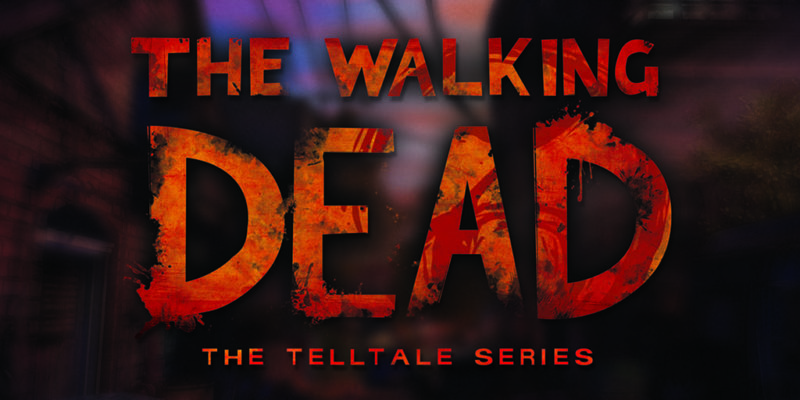 One of the writers on Season One of Telltale’s interpretation of The Walking Dead will return to work on the final season. Gary Whitta, who also co-wrote the 400 Days DLC, is coming back as ‘Story Consultant’ for the concluding episodes.

Whitta, along with Sean Vanaman and Mark Darin, was instrumental in the narrative success of the first season. He’s listed as the writer of Episode Four (‘Around Every Corner’), but from what I can gather the whole season was a collective effort. Season Four (confirmed to be the last one) is scheduled to start in the first half of 2018. It will once again star Clementine as the playable protagonist.

“Collaborating with Telltale on the first season of Clementine’s journey through the world of The Walking Dead was one of the highlights of my career, so reuniting with them to now bring her story to a close with this final season feels like a homecoming … I hope we’re able to do justice to her and to her millions of fans. This one feels special,” Whitta says.

The announcement also credits Whitta with writing Star Wars Rogue One, which, while somewhat accurate, is an example of marketing leaving out a few details. He co-wrote the story which was adapted into the screenplay for Rogue One.

In addition to the welcome news of Whitta’s return, Telltale have revealed The Walking Dead: The Telltale Series Collection, which will bundle up all three Seasons released to date, along with 400 Days and the Michonne mini-serious. However, despite featuring some visual enhancements for the older titles, this collection is not listed for release on PC.