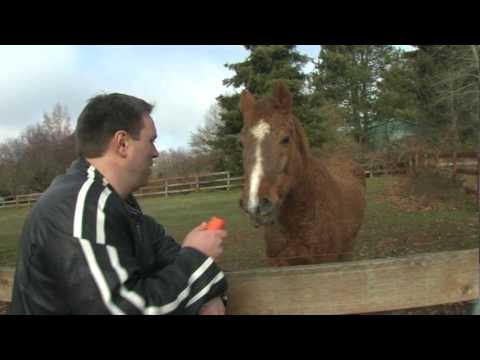 It’s time to tease a new project from Gas Powered Games with a countdown clock which will hit zero on 14 January. Gas Powered Games’ Chris Taylor has worked on some real hits in the past, who can forget Total Annihilation, Supreme Commander and the original Dungeon Siege, they’re all classics.

Be the first to see the next big thing from the designer of Total Annihilation, Dungeon Siege, Supreme Commander, and the team at Gas Powered Games.

While we’re none the wiser at the moment as to what the game could be, GPG had previously announced a fantasy strategy title called Kings and Castles which was put on hold. Perhaps this is the game coming back to life? But wouldn’t it be fantastic if it was another Total Annihilation. Now that would be something to cheer about.

As far back as 2010 Taylor was talking about Kings and Castles in developer blogs and you can watch Chris stroke chickens and chop wood in the initial video.