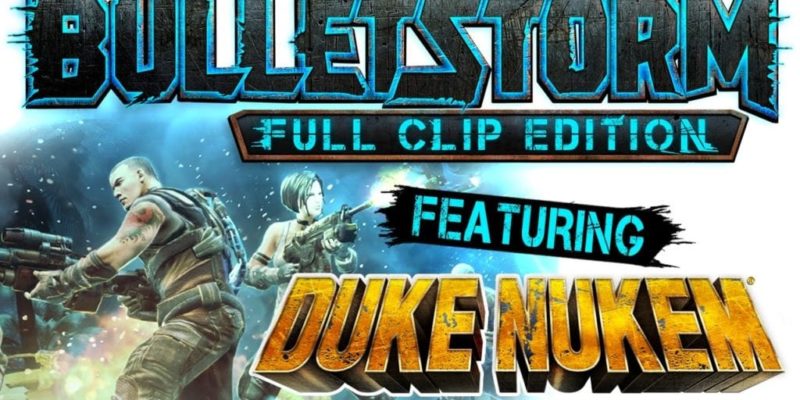 The G2A Bulletstorm: Full Clip Collector’s Edition deal is being canceled and Gearbox has started the “extraction process” to pull out of the deal.

The demands issued to G2A by Gearbox yesterday have gone unanswered. Gearbox has seen this as an indication that G2A are not willing to change their policies and have issued the following statement:

“As there has been no public movement from G2A by the time Bulletstorm: Full Clip Edition launched now on PC, Gearbox Publishing will be doing their part to not directly support a marketplace that did not make the new public commitment to protecting customers and developers requested by Gearbox Publishing. We do not control G2A’s marketplace or where they may obtain keys from parties outside of Gearbox Publishing, but we can confirm that today we have begun executing on our extraction process.”

This quick action has sent a clear message to G2A that publishers are not willing to commit to partnerships unless G2A’s business model changes. Why they entered into an agreement with G2A is still puzzling, but at least they have stuck to their guns and it wasn’t an empty threat.

Whether we hear more on this next from G2A remains to be seen but the deal appears to be dead.

Trails games (Cold Steel, In the Sky the 3rd) coming to PC from XSEED