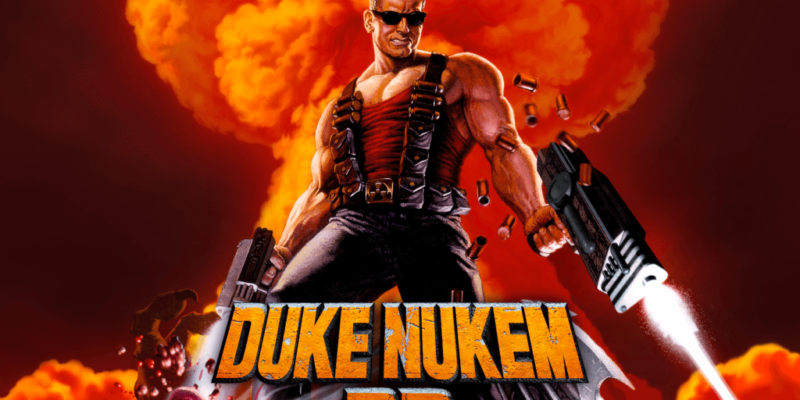 The great Jorge Luis Borges once characterised the Falklands war as two bald men fighting over a comb, and while it might be uncharitable to extend that metaphor to the maligned Duke Nukem license, it is the phrase that came to mind when I saw news of this lawsuit settlement.

There may be some life left in poor old Duke after Duke Nukem Forever, but it’s going to take an act of some creative wizardry to rehabilitate him.

The legal tussle between Gearbox, 3D Realms and Interceptor Entertainment began shortly after a February 2014 announcement of Duke Nukem Mass Destruction; a game to be developed by Interceptor and published by 3D Realms. Gearbox sued, stating that they’d acquired all rights to Duke when finishing up Forever, and 3D realms countersued, claiming they still had the Duke Nukem trademark.

Just to make things even more confusing, Interceptor then took control of Apogee/3D Realms in a somewhat complicated buy-out. Interceptor’s Mike Nielsen wound up as CEO.

The whole situation has now been resolved, with joint agreed statements issued by all three parties through Gearbox’s site. Everybody says that the litigation has been dropped “voluntarily”, and the main point of interest is that Gearbox is able to categorically state that it is “the full and rightful owner of the Duke Nukem franchise”.

Duke Nukem Mass Destruction has long since ceased production, with 3D Realms instead concentrating on their Bombshell title.