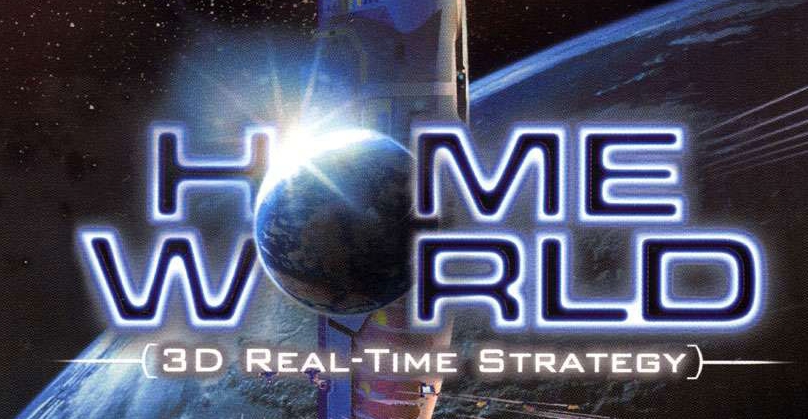 I usually don’t get too excited about a franchise reboot but Homeworld is an exception and when Gearbox picked up the IP from THQ and announced and HD version I was super pleased.

Gearbox are now wanting to know about the potential purchasers of the HD versions of the first and second game in the franchise by launching a poll which asks games numerous questions such as their favourite genres, what systems they own and whether they have played the Homeworld franchise.

A few questions into the poll gives some backstory on the Homeworld games and also lists improvements that will appear in the HD version.

It also looks like Gearbox are considering a Collector’s Edition by asking whether gamers would interested in one and what price they would be willing to pay for it. They also tease some ideas for extra content in the CE such as in-game rewards, a physical ship model, map of the universe, art book and prints of concept art.

I’m really looking forward to this and having remastered music is fantastic as the audio in Homeworld was outstanding. Listening to Barber’s Adagio for Strings at the start of the first game was quite moving.