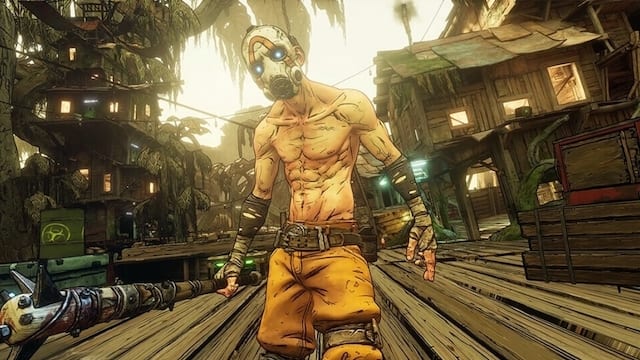 The details of the deal are anything but simple. The official press release goes on for thousands of words about financial terms and conditions of the merger, but it’s estimated to be worth about $1.3 billion USD. That is sure to please founder and CEO Randy Pitchford, who will continue to lead Gearbox Entertainment.

According to Embracer Group’s website, its portfolio includes six operative groups, 57 development studios, over 200 franchises, and employees 5,500 people in the industry. That’s not including Gearbox Software, which will add its own 550 employees to the roster, creating the seventh operative group under Embracer.

Gearbox Software is known for its work on the highly successful Borderlands franchise, as well as Brothers in Arms, Duke Nukem, Battleborn, and more. In addition to its internal development teams, Gearbox also operates a publishing division which handled the production of We Happy Few, Risk of Rain 2, and Godfall. Tribes of Midgard and Homeworld 3 are also in the works for future publication. 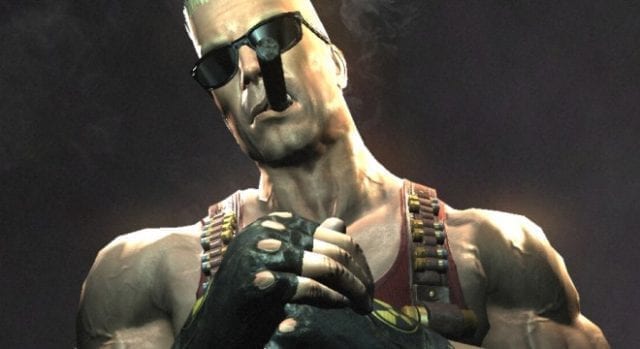 Considering the frequency of acquisitions that have taken place over the last year or so, it’s definitely worth taking note of how the industry changes on the business side of things. Embracer Group made several other prominent acquisitions in 2020, which included 4 Games and New World Interactive.

Embracer Group’s Acquisition of Gearbox Software is huge news, but it still pales in comparison to the $7.5 billion USD deal between Bethesda and Microsoft. Either way, the gaming magnates seem fine with paying top dollar as of late to enhance their positions in the industry. Gaming is still expected to grow massively in mainstream popularity over the coming years.

Team 17 reveals next title, Narita Boy, an adventure through cyberspace

Floppy Knights is getting a new demo for the Steam Festival

By Sam Robins46 mins ago
News