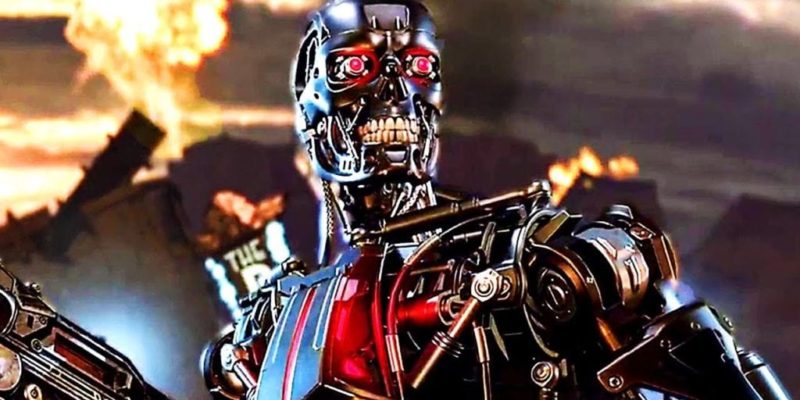 The Coalition recently celebrated the first month of release for Gears 5. It’s been a popular favorite on both Xbox One and PC – and it doesn’t hurt to have Sarah Connor and the T-800 from Terminator: Dark Fate to boot. But now, even more characters are set to join the party.

Microsoft recently announced that several new characters are available for multiplayer. These include the new COG Gear, the DeeBee, the Warden, and fan-favorite General RAAM. Each comes with their own powerful multiplayer abilities to master.

The characters can be unlocked either through gameplay or by purchasing them in Gears 5‘s in-game store.

Who else is in this multiplayer party?

In addition, two more Terminator: Dark Fate characters are also up for grabs. First up is Grace, the young heroine from the upcoming movie. Like her counterpart, she’s voiced by Mackenzie Davis — and she packs a mean punch. Rev-9 is also available. This is the new Terminator model that ruthlessly pursues the heroes in the new film. They too have their own abilities to take advantage of.

Additionally, the Terminator: Dark Fate character pack is available for $19.99. That’s a bit pricey, but keep in mind it also includes Connor and the T-800. It’s meant for those who didn’t get these characters via pre-ordering.

A rundown of character abilities is available here. But they’re all worth trying out, especially if you want to spruce up your multiplayer experience in Gears 5 a bit.

The developer also confirmed it will add more content to the game over the next few months. These include new seasonal multiplayer events, new Escape Hives, and customization rewards. No need to purchase, though — these are earnable through Versus, Horde, and Escape modes.

Check out the trailer above to see Grace and the Rev-9 in action, along with the other characters. Gears 5 is available now for both Windows 10 and Xbox One.