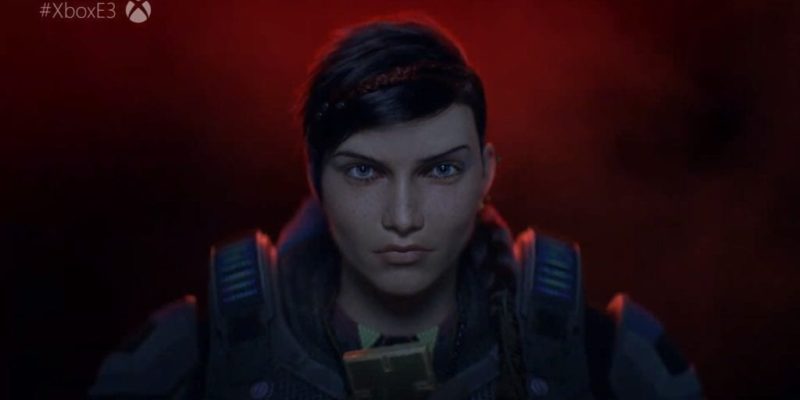 Microsoft has revealed the release date and online test days for its upcoming Gears 5. Not much was shown for the actual campaign, but the video does hint on the conflicts that will plague the mind of lead protagonist Kait Diaz.

By the end of Gears of War 4, Diaz was presented a choice. She learned of her locust heritage, and now she has to choose a side. In Gears 5, we’ll likely follow her path wherever it may lead: to humanity’s continued existence, or the locust’s return. From what we’ve seen from the game so far, Diaz will go off on a pilgrimage of sorts, possibly to find out for herself what is most important to her. The video presented today showed all the different sides to Diaz in the form of those who surrounded and raised her. The final form she takes is somewhat unnerving, however. 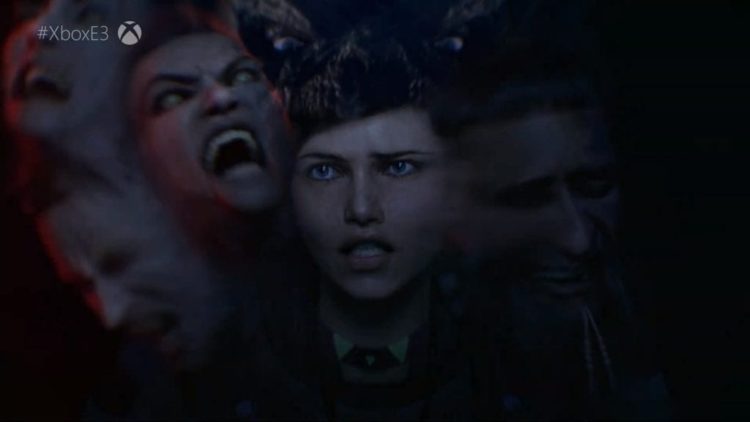 The game will release onto PC on September 10, but you’ll be able to play it before the day it launches. Rod Fergusson, head of developer The Coalition, revealed upcoming multiplayer test dates. The first of these begins on July 17, with a versus mode multiplayer test. After that will be a Horde Mode test, which begins on August 19.

Fergusson also revealed another way to play the game early, if you’re willing to foot the bill. Gears 5 will come with an Ultimate Edition, which will allow you to play the game four days before launch.

Gears 5 will release for PC on September 10 this year.