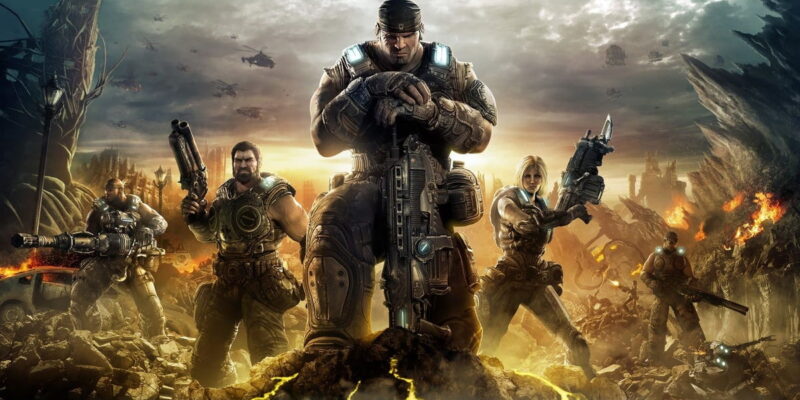 Believe it or not, today marks the 10th anniversary of Gears of War 3. The conclusion to Epic’s Gears trilogy was one of the biggest Xbox 360 releases of the generation, and its extra year of development really bore fruit. From a cohesive and conclusive storyline to a complete package of co-op and PvP modes, Gears 3 felt like the first time in the franchise that everything truly came together. As a whole decade passes us by, we take a look at why the very best Gears game deserves a translation onto modern tech. Like its kin, Gears of War 3 needs to come to PC.

Gears of War might not be known for the most intricate of storylines, but in my opinion, its characters are severely underappreciated. Delta squad, comprised of lead character Marcus Fenix, along with Dominic Santiago, Damon Baird, and Augustus Cole, are equally charming today as they were a decade ago. Maybe it’s the fact that The Coalition’s take on Gears hasn’t produced anywhere near as memorable characters, but my recent re-run of Epic’s saga really highlighted how important these warriors are to the series. From witty one-liners to a bond held together by little other than pure sarcasm, Delta squad and the surrounding case are a real delight throughout.

That’s not to mention that these stories are massively important for Gears 4 and 5. Both of The Coalition’s mainline Gears games did launch on PC, meaning players have disjointed access to the series. The first Gears of War doesn’t provide enough backstory to really understand where the world is with Gears 4 — that’s where Gears 2 and 3 come in, obviously. Marcus might be a grumpy, old bastard in the newer games, but you’d probably understand why if you knew what the bloke had been through in Gears 3. I tell ya, it was pretty rough.

A relatively straightforward port, in theory

My most recent re-run of Gears of War 3 was with Microsoft’s enhanced Xbox 360 version. If you play the game on Xbox One X or Xbox Series X, that means full 4K resolution as opposed to the original 720p presentation on 360 hardware. The massive increase to pixel counts here really highlights the work done by Epic way back in 2011. Yes, it’s still capped at 30 fps and, yes, cutscenes look erm, questionable in 2021, but the core visual quality during gameplay holds up. 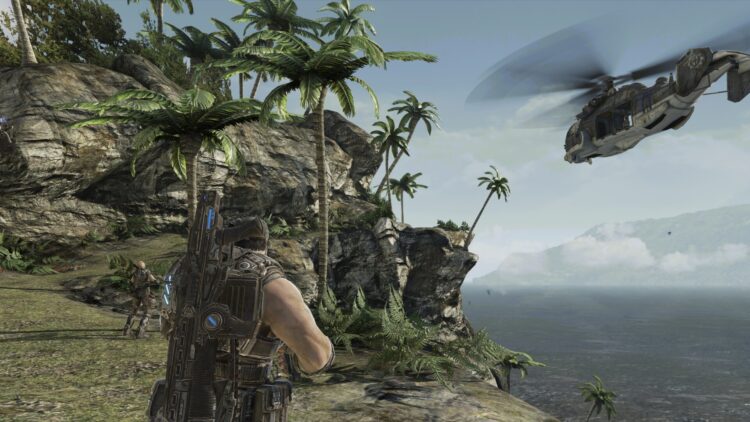 A chance to revitalize multiplayer

Let’s be honest, Gears as a series hasn’t moved the needle very far since Epic wrapped up the trilogy in 2011. That’s even clearer when you look at the game’s additional modes, namely horde and PvP multiplayer. In these aspects, Gears 4 is extremely similar to Gears 3, where proceedings often feel like higher framerates and increased graphical quality are the only noticeable improvements over the trilogy finale.

Gears 5 moved things forward perhaps a little more, introducing the likes of Escape mode for co-op players and Arcade mode to its PvP suite, but neither are revolutionary. What I’m saying is Gears 3 nailed most of this multiplayer stuff a decade ago, and it’d work equally well today. Gears 3 still marks the absolute high point in the franchise for both Horde and PvP multiplayer, and these modes wouldn’t need much modification at all in a PC port.

Speaking of multiplayer, Microsoft only has to look at its, and 343 Industries’, work on Halo: The Master Chief Collection to see how modernizing multiplayer can really function. Sure, Gears 3 is where everything came together in regard to online play, but a collection of maps and modes from across the initial trilogy would be fantastic. Add in all the mixing and matching that comes alongside, and Gears fans would have a lot to sink their teeth into for years to come.

A “Marcus Fenix Collection” of sorts would also bring one other major benefit: a modernized port of Gears of War 2. As previously mentioned, PC players can’t access Gears 2 or 3 without playing on Xbox, and delivering a collection would make the whole franchise easily accessible to PC Players. Well, not counting Gears of War: Judgment, but the less said about that one the better, seriously.

A collection also brings the opportunity for sustained updates if Microsoft wants to go down that route. Halo‘s disappearance during Infinite‘s development opened the door for Microsoft to do all sorts with The Master Chief Collection, and that very same opportunity exists for Gears of War. Character sets, map packs, battle passes, they could all be added to create an evolving multiplayer suite based off Epic’s initial trilogy of titles. 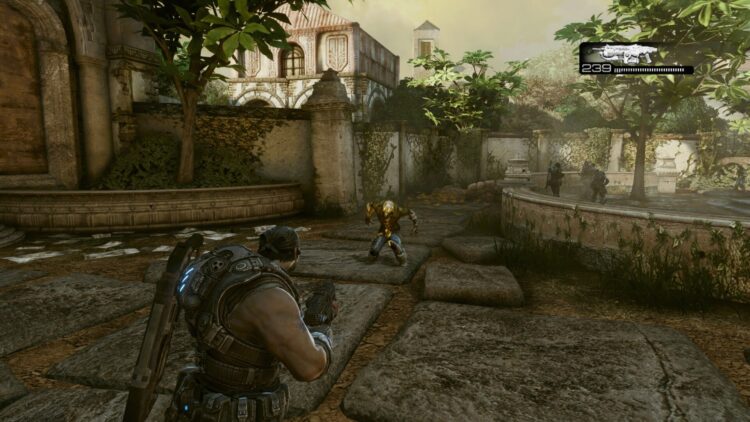 You might be thinking ‘why would Microsoft re-release old Gears titles if Gears 6 is coming?’ Well, hear me out. We know that The Coalition is heads down on multiple Unreal Engine 5 projects, one being the next step for Gears of War. With the aforementioned lack of innovation within Gears 4 and 5‘s multiplayer modes, why not make Gears 6 a campaign-only release? I can’t speak for all Gears fans of course, but I’d love for The Coalition to progress the series’ story without the need for cookie-cutter MP modes.

The rise of Xbox Game Pass only makes this a more feasible scenario. Microsoft doesn’t need a heavy-hitting, all-punches-pulled Gears 6 given the company’s emphasis on subscriber numbers over boxed game sales. Launching Gears 6 as a pure, campaign-only release would allow the developer to pour everything it’s got into the game’s story, while having a small team tinker away on the multiplayer of a Gears of War 3 re-release, or indeed a Marcus Fenix Collection. That’d probably allow The Coalition to take more time crafting a new IP too, something fans of Microsoft’s broader first-party suite would definitely be interested in.

Epic’s Gears of War trilogy, especially Gears 3, really doesn’t need much attention to thrive in 2021. Higher framerates and we’re almost there, so why not utilize these foundations to take the series as a whole in a different direction? Games as a service, Xbox Game Pass, and Microsoft’s commitment to the past all prove that we can move away from the mindset of a traditional future for Gears of War.

In the meantime, happy 10th anniversary to Gears of War 3, the very best Gears game. 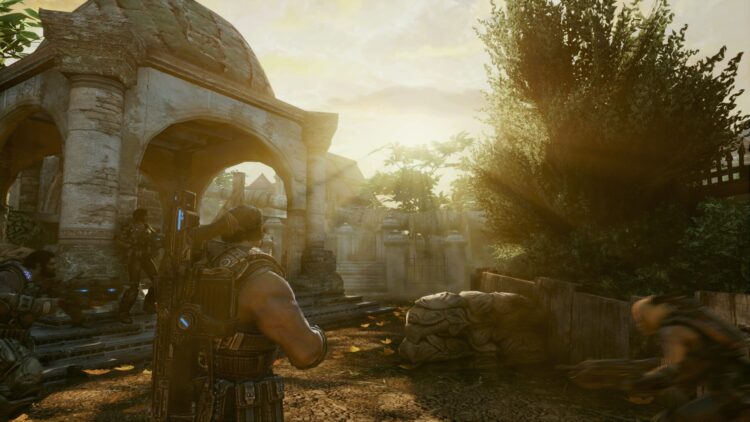