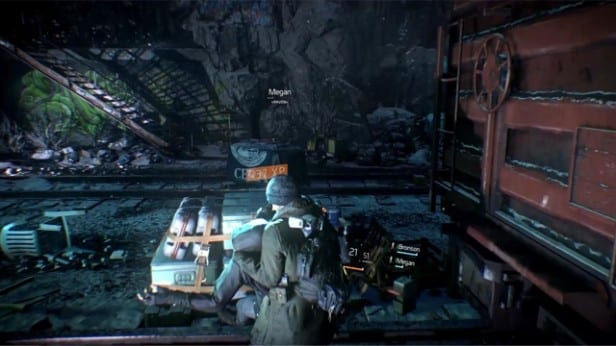 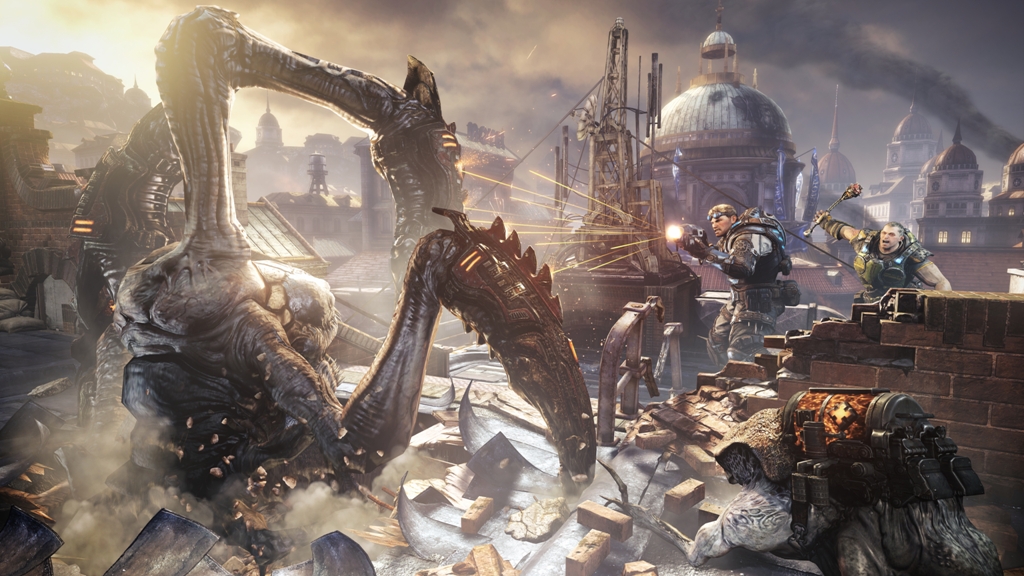 Epic Games has revealed that Gears of War: Judgement will be released for the Xbox 360 next March. Rod Fergusson delivered the initial news, broadcast through X-play, but an even more specific date was unveiled at a San Diego Comic-Con panel today. Apparently, the release date of 19 March was tattooed on the body of a foolhardy fan. Let’s hope for their sake it’s not a permanent one.

Judgement will be a prequel title, taking place immediately after the Emergence Day event. Players will be in control of Kilo Squad, led by Damon Baird and Augustus ‘The Cole Train’ Cole as they attempt to save the city of Halvo Bay.

For more details about the game, have a read of our E3 preview. Or watch some multiplayer footage, below.

Biff some Lannisters in Game of Thrones: Seven Kingdoms [Video]

By Andrew Farrell9 mins ago