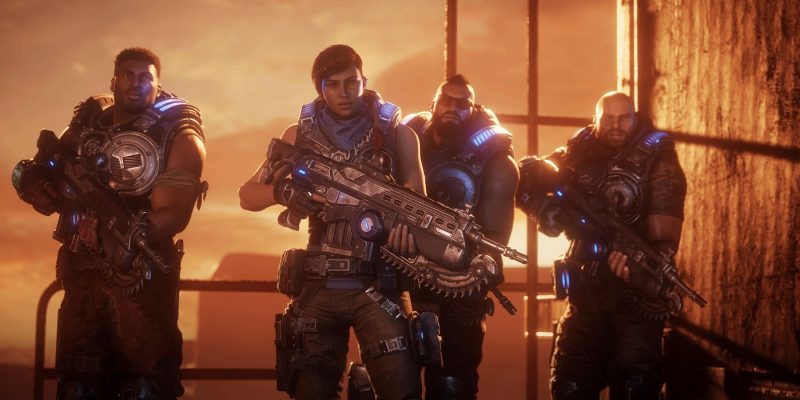 It shouldn’t be a massive shock that the Gears of War developer is committing to using the latest iteration of the Unreal Engine. Epic Games, which some may remember made the first Gears of War title, developed and distributed the engine itself. “Gears of War has always been at the front of Unreal Engine development,” reads the post. “… And we’re excited to continue that tradition by developing on UE5 for multiple new projects in the coming years.” The original Gears of War was one of the first Xbox 360 titles to run at 720p thanks to the Unreal Engine. Likewise, Gears 5 received an update on the Xbox Series X|S that let it run at 120 fps.

While The Coalition is working on new projects with Unreal Engine 5, we won’t know what they are for a while. The post goes on to say “Shifting to a new engine is a big undertaking, so we want to be clear that we will not be announcing any new projects or titles for some time.”

What’s so special about Unreal Engine 5?

Unreal Engine 5 was originally announced in May 2019 and was first shown to the public in May 2020 with a tech demo called “Lumen in the Land of Nanite.” The demo, which ran on the PlayStation 5, showed off two of the core pieces of tech critical to the engine. Nanite virtualized micropolygon geometry was the first shown. That’s a mouthful and an extremely fancy way of saying film-quality CGI assets can be imported into the engine. The second is lumen, a global illumination system that can realistically render light in massive environments.

Beast Boy is the next DC character heading to Fortnite

By Andrew Farrell7 mins ago