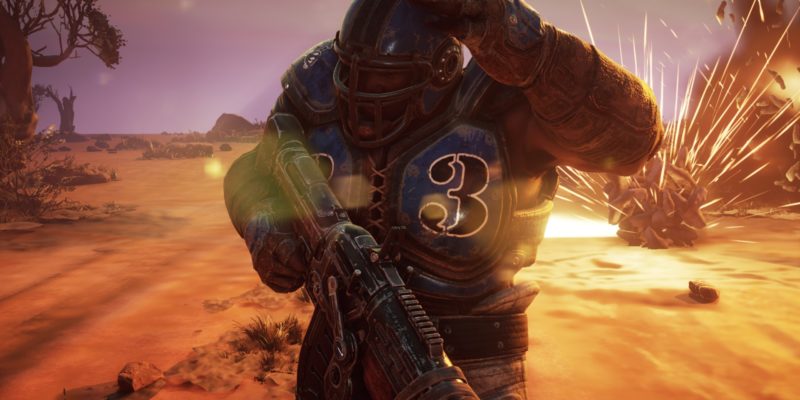 Augustus “Cole Train” Cole is a well-known character in the Gears of War franchise. The famous Thrashball-player-turned-combatant is also part of Gears Tactics as a pre-order DLC, even though he doesn’t join you at the start of the campaign. Here’s our mini-guide on how to obtain the character and some notable perks. 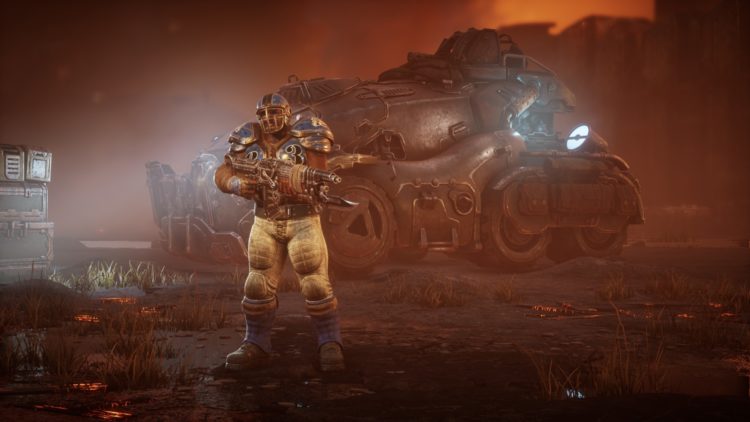 Once you start Gears Tactics, assuming you pre-ordered and have the Thrashball Cole Character Pack DLC installed, you’re told that Augustus Cole will only join after finishing Act 1 – Mission 4. This level is actually fairly important since this also lets you experience rescue-type missions for the first time.

Your goal here is to open the Locust’s torture pods to free captive prisoners, all while eliminating Wretches and Grenadiers. Once done, the rescued (generic) NPCs can be recruited from the menu and Augustus Cole also joins you as a Vanguard-class character. 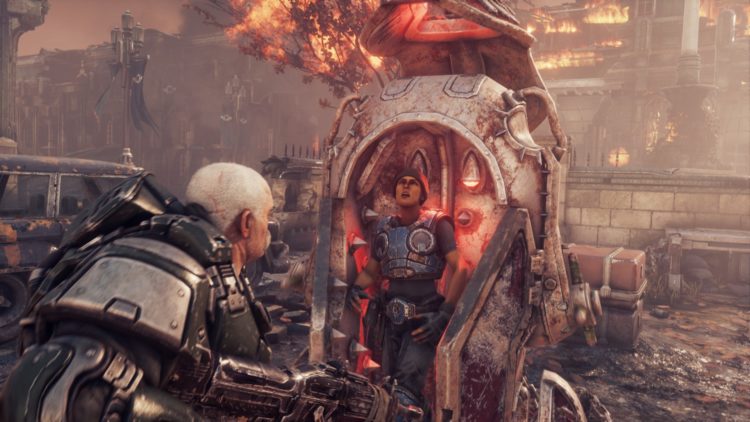 Cole is considered a “hero” or a unique character. However, compared to Gabe Diaz, Sid Redburn, and Mikayla Dorn who form the crux of Gears Tactics‘ narrative, Cole doesn’t play an important role in any of the cutscenes. Still, you can’t let him die in battle as that would lead to the mission’s failure. 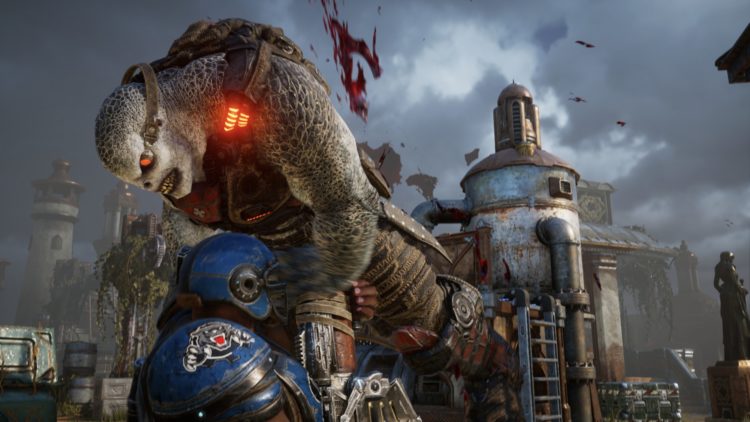 Cole can be quite formidable, though, considering that he’s wearing Thrashball uniform with each gear piece providing helpful buffs:

All in all, this Thrashball star player is someone who’s got high mobility, able to smash through Locust opponents with ease. He can also excel further with additional skill unlocks and item upgrades as you continue to progress. 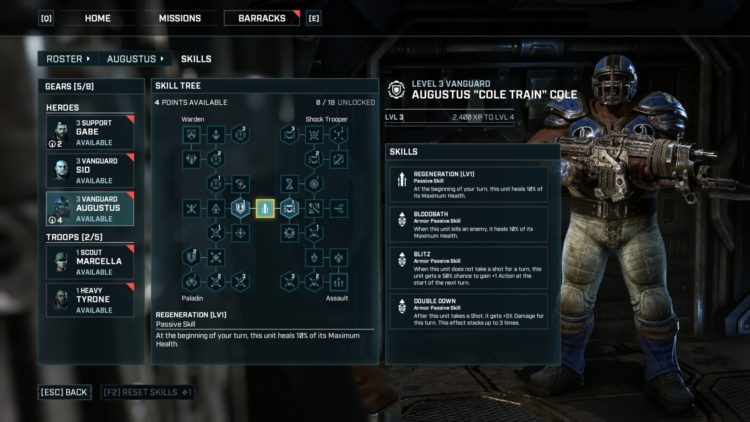 Gears Tactics releases tomorrow, April 28, via Steam and Microsoft’s Xbox Game Pass for Windows. You can also visit our guides and features hub for more info.

Valorant should be getting ranked matchmaking this week