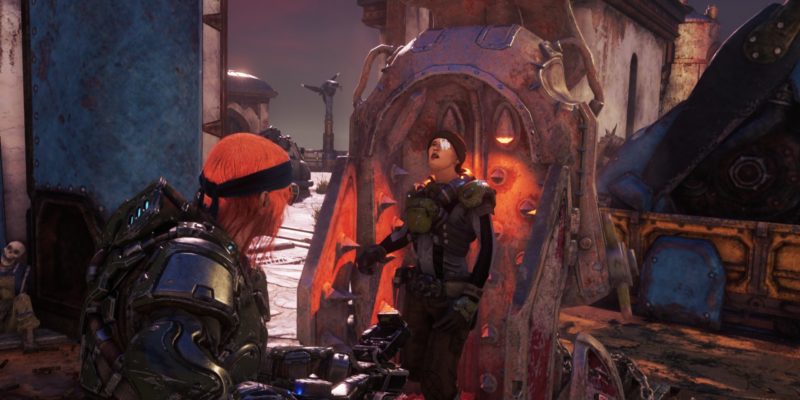 The Heavy class in Gears Tactics is unlocked after Act 1 – Chapter 1 (after rescuing two generic soldiers). Armed to the teeth with the Mulcher machine gun, these powerhouses can chew through Locust enemies with ease. Here’s our skills and abilities mini-guide to help you out.

Note: This guide is based on a completed campaign where several characters reached level 6 to 7. For the other classes, you can refer to our leveling and recruitment guide. Anyway, you can see my ideal build for the Heavy class below: 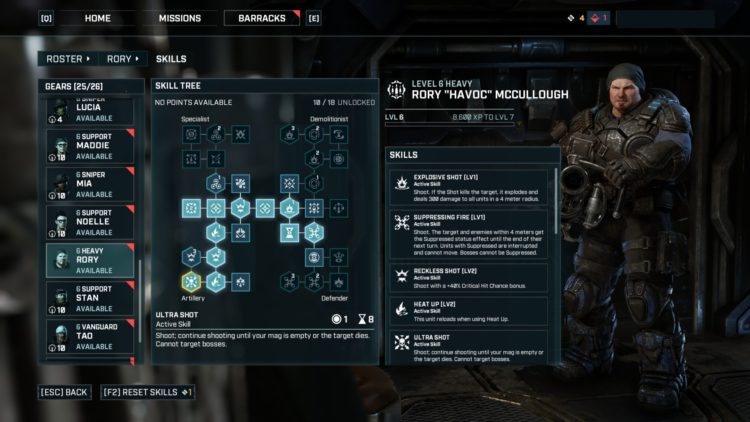 The Heavy class in Gears Tactics has Anchor as its default skill. This is a passive that increases accuracy and damage whenever the unit shoots. It also has four archetypes:

Of the four, I found that the Artillery archetype worked wonders when combined At the Ready and Suppressing Fire from the Defender branch. The former reduces skill cooldowns when you enter overwatch, and the latter prevents regular mobs from moving due to suppression. You can then use Explosive Shot afterward to make enemies go kaboom. 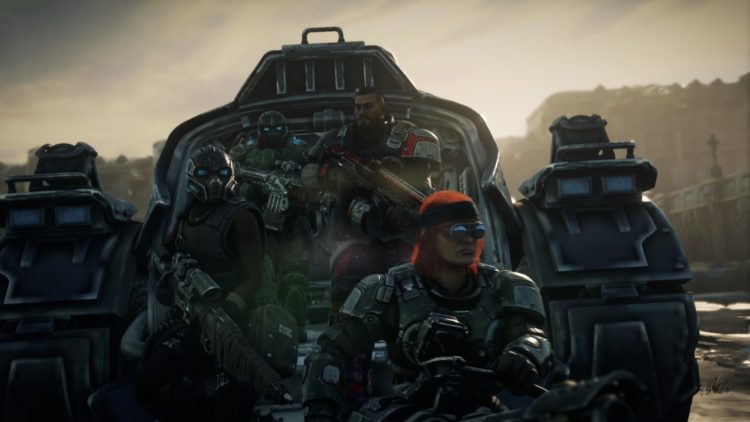 And then there’s Ultra Shot. This skill costs one AP but it lets you continuously shoot a target (except for bosses) until it dies or you run out of bullets. Since you’ve got a Mulcher, you can fire more than half a dozen shots on high HP targets like Boomers in one go. Another skill like Heat Up (+25% damage, refreshes 1 AP), along with additional buffs like Embers once you reach level 7 (chance to refresh the Heat Up effect even if it’s on cooldown), are amazing to have when mowing down the Locust Horde. The Heavy is also quite useful when defending control points and if you want to grind XP via kills.

Lastly, you should consider picking up Catalyst (at the far left-hand side of the skill tree). This gives your Heavy class additional AP whenever a teammate performs an execution. You can let your teammates rush and go for execution kills while you hang back and keep the Anchored buff. 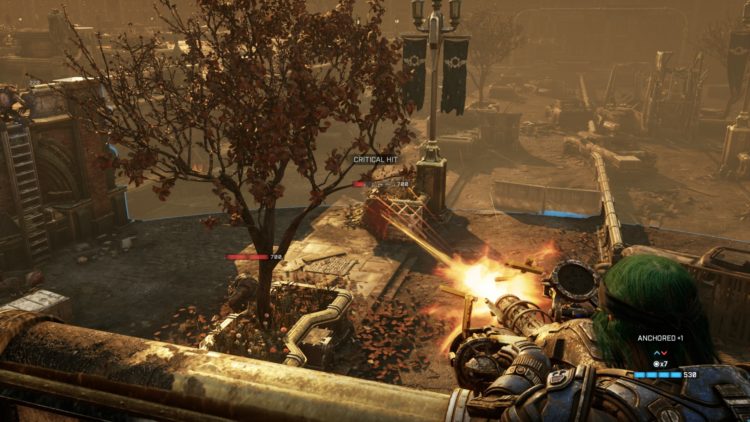 As for items mods and passives, here are some of my ideal choices for the Mulcher: 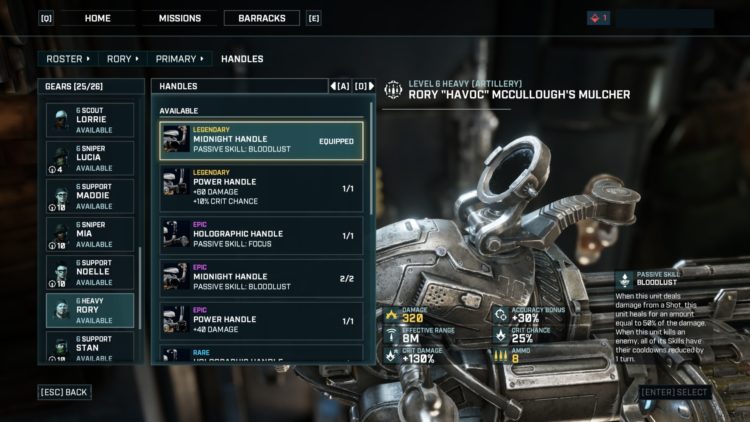