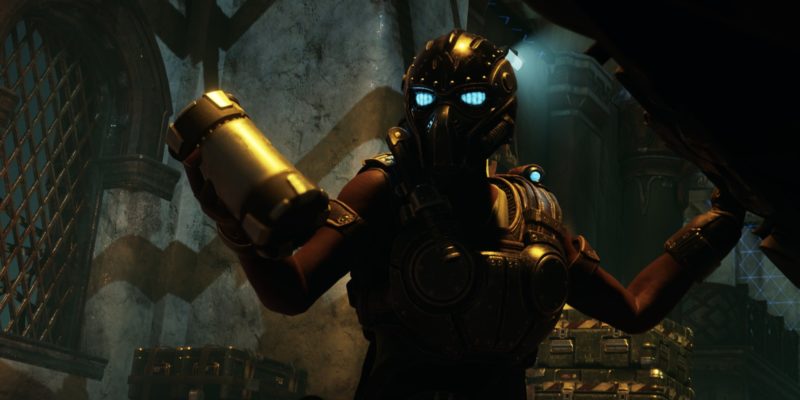 Leveling in Gears Tactics uses XP from kills as opposed to mission completions. As such, you’ll need to eliminate Locust Horde mobs while possibly feeding kills to level up. And, yes, you’ll need to take note of recruitment, character classes, and skill refund points as well. Here’s our mini-guide to help you out.

You can also refer to our skills and abilities guides for Gears Tactics‘ five character classes: 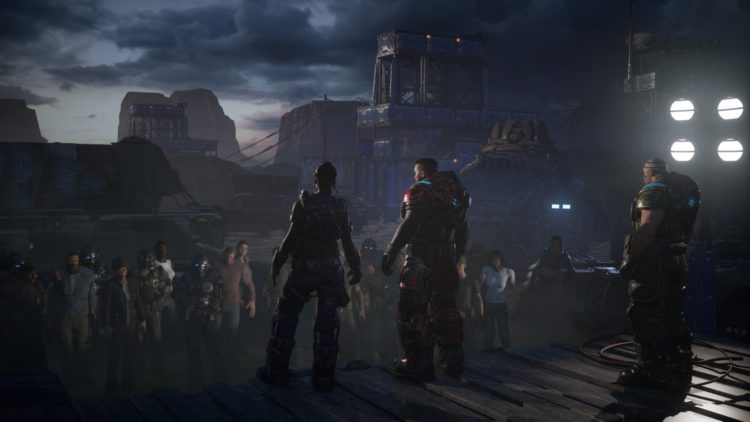 If you want to grind some XP, look out for Control missions. These are unique compared to other mission types because hostiles will continue to spawn indefinitely until you’re able to collect 10 points of supplies. Your goal, therefore, is to capture the control points for a few turns. Once you have 9 supplies, just move away from the zone while defending against several mobs: 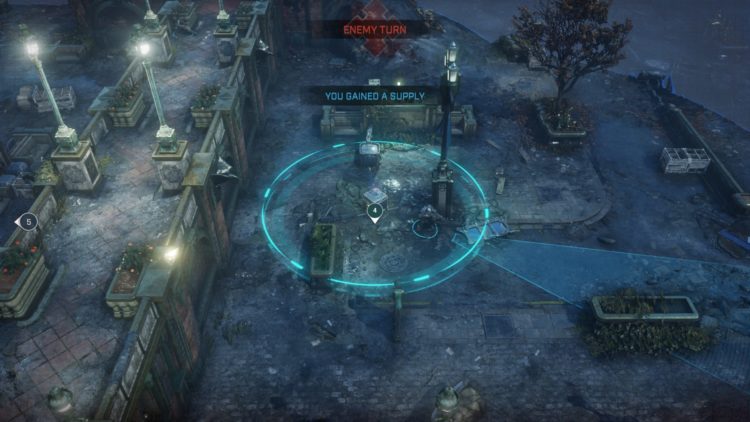 Your ideal picks for these missions would be your Sniper class and Heavy class soldiers. Snipers have Chain Shot, Ultimate Shot, and Fast Fingers to keep you firing without fail.

Heavy gunners, meanwhile, have a lot of Mulcher ammo so overwatch can take out nasty critters, and Ultra Shot can make mincemeat of high-HP targets like the Boomer. Keep killing monsters until you’re bored or if you feel you’re about to get overwhelmed, then just pick up the last supply point. 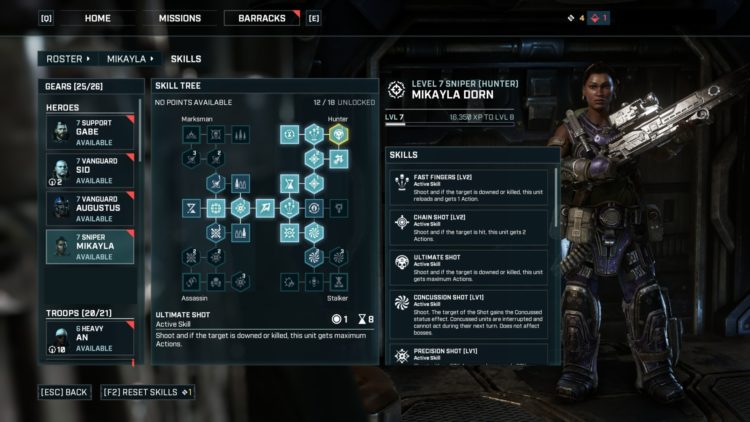 In any case, you’ll likely finish Gears Tactics‘ campaign with a handful of characters at level 7 (as was my case). Each level up gives two skill points, so if you really want to unlock all the abilities and perks, you might want to play the repeating veteran missions. 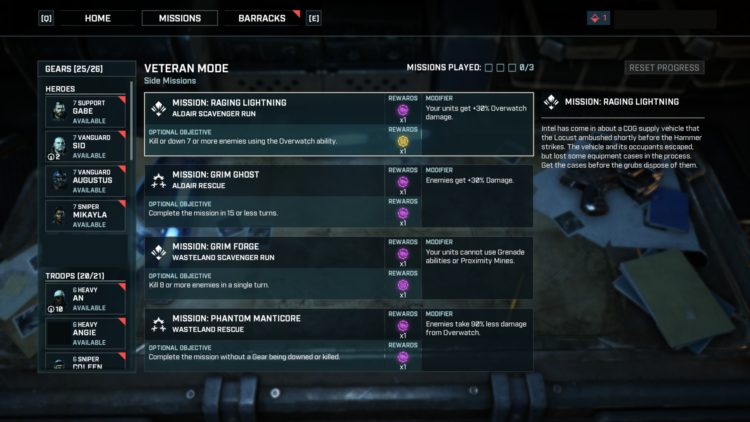 With regard to character recruitment, there are two things to take note of:

These soldiers will leave the recruitment pool after one or two missions, and you can grab them if you need the muscle and if your roster size allows. But, because fresh recruits have unassigned skill points, you’re better off taking them. At least you won’t waste skill refund points on a respec.

Skill refund points are found on the upper right-hand corner of your character’s screen when you’re looking at their abilities. These are limited and, like increases to your roster’s size, are only earned whenever you complete story missions. 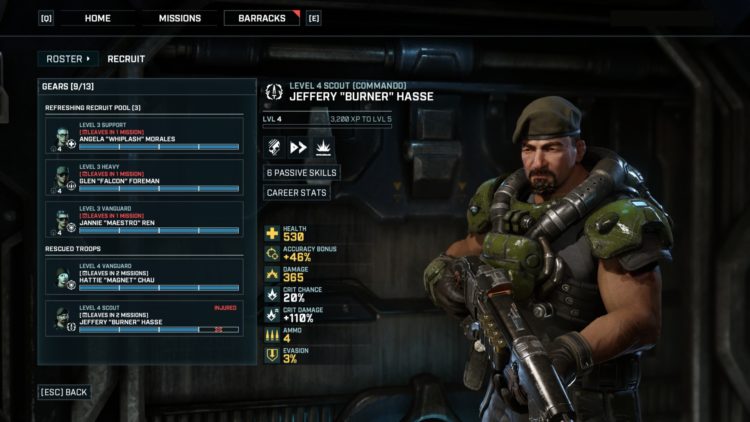 By Logan Broadley3 hours ago
Guides